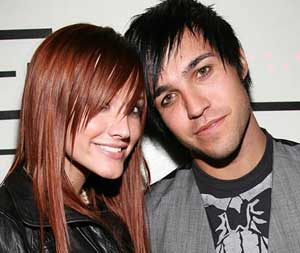 After I heard that Pete Wentz and Ashlee Simpson named their newborn boy Bronx Mowgli, not only did I get an “icky” feeling, but I got a “that’s a bizarre Rudyard Kipling literary reference” feeling. Then, I realized that the baby’s initials are B.M.W.–is this a luxury baby?–I couldn’t take the craziness of celebrity kids names anymore.

When Gywneth Paltrow and Chris Martin named their son Moses after naming their daughter Apple, I thought, “Well, at least it’s a proper name and not a piece of fruit.”

Truth be told, I have no real qualms with the name Apple, not like the qualms I have with Pilot Inspektor, the name of Jason Lee’s son, or Zuma Nesta Rock, the name given by Gwen Stefani and Gavin Rossdale to their recent bundle of joy. If these kids weren’t splashed all over the pages of People and US Weekly, would we even be able to tell their genders? Typically, a name ending with an “a” is feminine, and yet Zuma is a definite curveball. (Zuma’s a boy, by the way.)

And don’t forget the Beckhams–David and Victoria–who named their first son, Brooklyn, after the New York City borough where he was conceived. Which, personally, I also find kinda icky. I understand that naming one’s child is a very personal thing, but if you absolutely need to be different, why not take a common name and add your own spin to it? Why not dig into the archive of archaic names and bring back oldies but goodies like Hildegard or Aloitious?

So, what do you think about the trend of celebrities giving their children creative names? Which name(s) do you love/or hate? 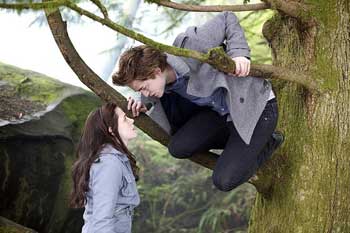 'Twilight' Movie Review: 'TwiHard' with a Vengeance
archives most recent
More from Beliefnet and our partners
previous posts