Check out this new movie video by musician/record producer Dave Stewert of a song he co-wrote with Bono called “American Prayer.” According to the website My American Prayer “the video brings together a diverse cast of personalities to reflect the broad reach of Obama supporters.” It features celebrities, such as Whoopi Goldberg, Forest Whitaker, Margaret Cho, Cyndi Lauper and other big names–as well as ordinary Amerians. 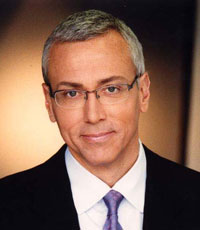 Must See MTV and VH-1: 'A Night for Vets' and 'Celebrity Rehab'
archives most recent
More from Beliefnet and our partners
previous posts