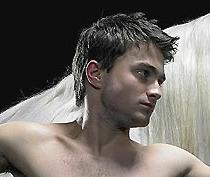 Since his casting was announced, parents have funnelled their anguish in emails to the many Potter fansites, complaining mostly that he’s a role model for their children. The controversy boiled anew this week when publicity photos were released showing Radcliffe in sexy poses with a horse and his co-star Joanne Christie.

But even if Radcliffe were doing something dirtier, isn’t it the parents’ responsibility to keep their kids away from objectionable material, or even adult material like “Equus,” not Radcliffe’s? “We are very disappointed and will avoid the future movies he makes,” wrote one parent about the nude scenes. Fine, but couldn’t you simply avoid West End plays intended for grownups? 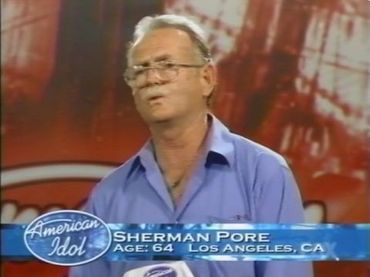 A Real American Idol?
archives most recent
More from Beliefnet and our partners
previous posts