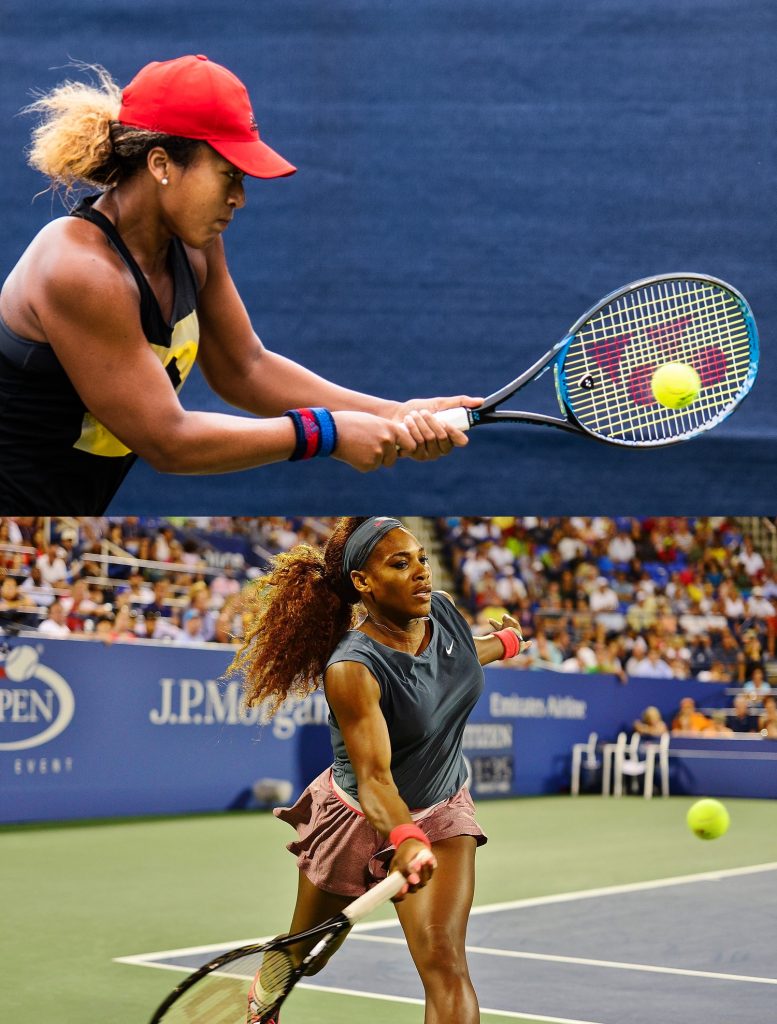 Oh Serena – where have you gone – what depths have you fallen to?

A woman. First and foremost a tennis player. African-American.

And now claiming to be a spokesperson for women’s rights, and racial equality?

Will the real Serena Williams please stand up.

Serena had repeated tantrums and attacked the umpire, Carlos Ramos, for being a “thief” when her coach was caught coaching her (technically cheating) and she got penalised.

She objected by calling in the tournament referee to interject, stating to him, “There are men out here who do a lot worse than me, but because I’m a woman you are going to take this away from me? That is not right.”

Firstly, is this actually true – Are women penalised more than men?

The data says categorically no.

The umpire, Carlos Ramos was perfectly within his jurisdiction to penalise her for a code-of-conduct violation her for verbal abuse. She should really apologise unconditionally for calling him a “thief” and “liar.”

The rulebook is clear on why Serena was guilty of an offence. It states that an infringement occurs when an athlete: “implies dishonesty or is derogatory, insulting or otherwise abusive.”

For Serena, it’s not about being more of a brat than superbrat. It’s not being allowed to get away with bad behaviour and cheating. It’s not about men at all in fact.

The Women’s liberation movement was not about being free to cheat. Or to have the freedom to demonstrate equal (or worse) behaviour than men. It held itself to a higher standard. The goal was not to be equally bad as the worst of men, but to be free to aspire to and achieve as much as men do.

Role models like Serena Williams need to be held to a higher standard.

There are more ways to go to remove subtle and overt prejudices against women particularly psychological and in the way women are portrayed in the media and society.

A mature perspective requires that we see people as souls, and treat them with equal respect, yet also the equality of demonstrating that their deeds have equal consequences. Real justice can never be held to a double standard.

An immature, narcissistic feminine voice doesn’t bring the conversation forward – nor offer solutions to the very real problems that exist.

Naomi Osaka deserved better. The first Japanese woman to win a major title – at just 20 years old. She deserved to be treated with dignity, honour and respect. She deserved to have her achievement recognised. What Serena did in stealing the limelight was narcissistic abuse at its worst. Even in defeat, she stole all the headlines.

Osaka, the half Japanese, half Haitian American-educated rising star, is changing perspectives and the concept of identity. When interviewed in the New York Times magazine in an article entitled, Naomi Osaka’s Breakthrough Game:

“Maybe it’s because they can’t really pinpoint what I am…so it’s like anybody can cheer for me.”

In being American, Japanese, Haitian, Osaka recalls Barack Obama’s multi-national and multi-ethnic background. Yet in representing Japan, Osaka confronts Japanese history of racial homogeneity. She is a bright spark and step forward into multiculturalism.

The documentary “Hafu: The Mixed-Race Experience in Japan,” directed, produced and shot by Megumi Nishikura & Lara Perez Takagi examines long-held racial prejudices in Japan and the new plurality being headlined by the likes of Nishikura herself (born to an Irish-American mother and Japanese father) and Osaka.

So why was Serena’s behaviour really interesting in the context of this matchup?

In playing against arguably the greatest tennis player, Osaka emerged the victor against her hero, and Serena was left to languish in controversy.

“For her part, Osaka, shy and quirky, with a penchant for unexpected candor, seems focused solely on becoming the next Serena.”

Perhaps we don’t need the next Serena, we need new role models that are example of feminine integrity, honesty, dignity and honour. So far, the young Naomi Osaka has shown these qualities and carried herself with humility and nobility. Long may that continue. As a newly crowned multi-cultural icon, she can soon take the mantle of the deposed Serena Williams. May she lead with kindness. That’s the future female role-model I yearn for. That’s the future female role-model we deserve.

Main Image via WikiCommons based on a composite image (2) 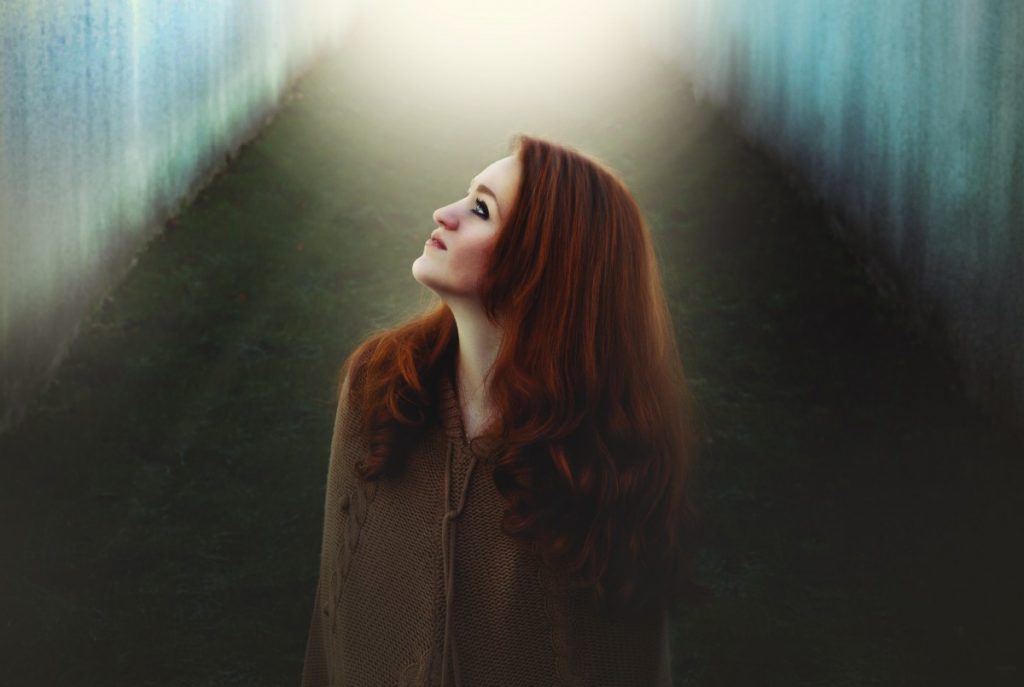