I thought Rachel Crow was the best performance of last night. We’ll find out later who was the worst.

Last night the final 11 contestants on “The X Factor” performed songs from movies. Or more accurately, songs their mentors chose and then found movies they’d been used in to justify their inclusion in the movie soundtrack theme night.

A quick recap: Some contestants hit home runs, some stayed on the bench. Overall, Simon is doing the best job allowing his contestants to be themselves and find their consistent voice. LA is doing the same with Chris Rene and Astro, but maybe not quite so much with Marcus yet. Nicole is doing a great job with Josh, althought I don’t know that he needs her help; he knows who he is. LeRoy and Stacy are still finding their footing. Last night LeRoy stepped it up while Stacy just stepped in it. And Paula seems to be having the hardest time with her two remaining groups; The Stereo Hogzz don’t seem to be able to pin point their niche, and Lakoda Rayne is just off key and contrived.

Tonight’s results show had the requisite guest acts – Willow Smith and Jessie J. Willow Smith – don’t have a clue and not interested in learning more. Jessie J was actually really entertaining. Of course, we wasted time with this fluff so we can rush the judges at the end. Why not cut out one of the acts to leave more time for the judges at the end? That’s why we watch the show – to see the contestants and hear the judges. Not see some act trying to push a new project.

Anyway, with more than a half hour left in the show, we learn the nine contestants who are moving on the two who are at the bottom and will sing for the judges final decision. If I could send an act home it would be either Lakoda Rayne or The Stereo Hogzz. And it looks like the voters were thinking the same thing.

It’s not Paula’s fault. The deck was stacked against her to begin with, even though she thinks her acts are “magical”. Two of the groups she took with her to the live shows weren’t even groups until after the Hollywood rounds. Here are last night’s performances:

Both artists performed a song – both sounded off key, both looked like they were trying too hard, and both proved why they needed 6 back up singers last night. Of the two, Lakoda Rayne was the more contrived, forced and off key.

But when it comes to Paula, she understandably has a meltdown and refused to vote. Host Steve Jones keeps pressing her for an answer, and she starts crying and refuses to choose. Steve says that if she abstains, the official rules state that the majority rules, and goes to Simon; he then stops and corrects himself, adding that if Paula refuses to vote the decision is already made with two votes for the Hogzz. She finally mumbles something about wanting to save the Hozz, which would send Lakoda Rayne home.

Here’s where this show gets a little weird for me. Simon could have just opted to send Lakoda Rayne home and taken the vote completely out of the judges hands. The act that got the lowest number of votes would have gone home.  Instead, he sends the Hogzz home.

This method of voting is really not the greatest way to decide this, especially when it puts the judge in the position of sending one of his own acts home, and do it two weeks in a row. I say let the audience decide. That’s why you’re having them vote, right?

Anyway, the 10 acts performing next week are: 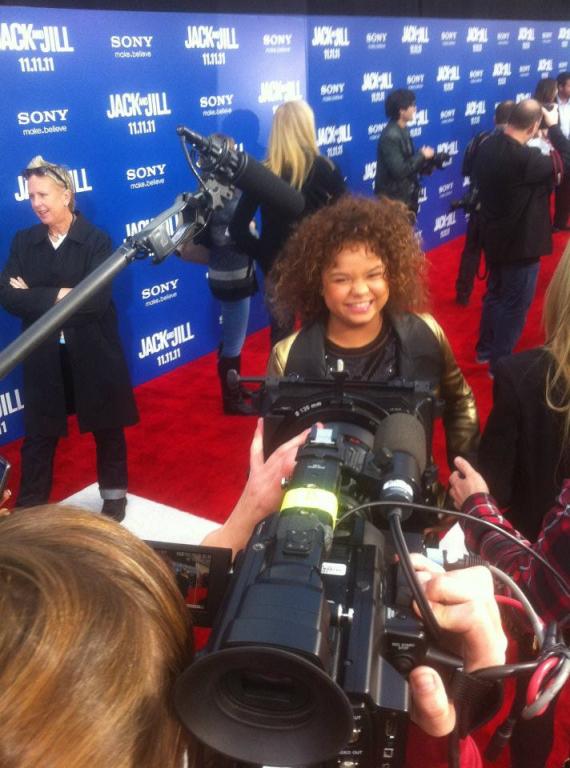