Enock of The Cross Movement passes away 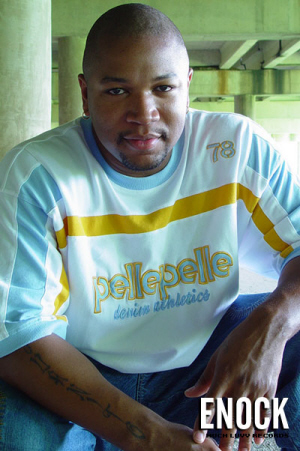 My friend Mark Weber tipped me off to this story: Gospel music fans are tweeting the news that Enock, one of the founding members of the Christian hip hop group The Cross Movement, passed away this morning of a heart attack. He was only in his mid-30s.

The website DaSouth.com is reporting that James collapsed while at work from what is believed to be a massive heart attack. James was reportedly being treated for hypertension and was on blood pressure medicine.
As one of the founding members The Cross Movement, James can be heard on the group’s first three albums, Heaven’s Mentality (1997), House of Representatives (1998), and Human Emergency (2000).
In Texas, he is survived by his wife Natalie James who gave birth to Jana James in 2005. In Pennsylvania, he is survived by Genesis James (9yrs), Juan James Jr. (11yrs.), and Chavonna James (17yrs).
I’ll post more details as they become available.
Click here to subscribe to Gospel Soundcheck by email and have the Gospel Soundcheck headlines delivered daily to your email inbox. And don’t forget to follow me on Twitter!
read next post 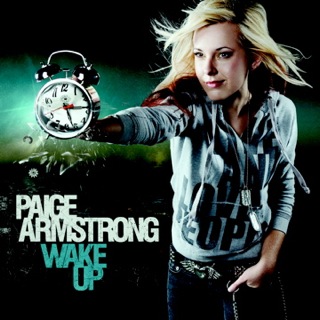 A special message from cancer survivor and Christian music artist, Paige Armstrong
archives most recent
More from Beliefnet and our partners
previous posts