Should Game Marriage Be Legal? 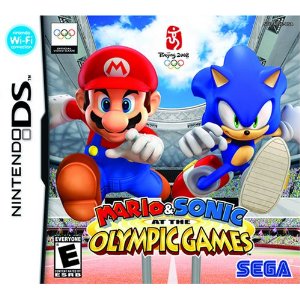 That’s right, I went there.  Game marriage.  You know all about it, the sin where two video games come together to make one game.  Mario vs. Sonic, Tekken vs. Street Fighter, E.T. vs. Duke Nukem Forever… okay that last one wasn’t real BUT WHAT IF IT WAS.

Is there one good thing that game marriage has brought to this world?  Marvel vs. Capcom, you say?  Okay, but I mean really, that was more like two big Japanese/American families fighting with each other (awesome!) than a true game marriage.  Kingdom Hearts?  That was a video game and a bunch of movies, still a little terrifying but TOTALLY different.  Super Smash Bros.?  Well, that was more like polygamy, and you know who was polygamous?  KING DAVID AND KING SOLOMON.  Yeah, how many books of the best selling book-of-forever have you written?  That’s what I thought.

Are you giving up yet?  Ready to accept the truth?  Here it is:

All game marriage results in is horror and strife for everyone.

These games are threatening the very existence of normal games that are living normal lives!!  Yeah, sure, half of them are junk too, but THAT ISN’T WHAT WE ARE TALKING ABOUT.  Look at all the lives ruined by game marriage, look at all the awful things it is doing to our society!!

They can’t even have sequels. 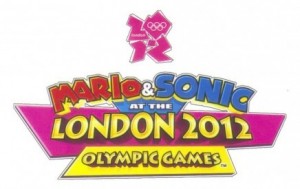