Elizabeth Edwards’ Resilience, and Yours 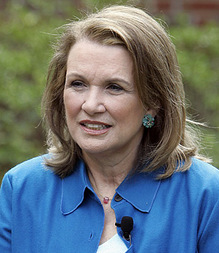 Elizabeth Edwards’ resilience has been tested many times, which is why her new book “Resilience: Reflections on the Burdens and Gifts of Life’s Adversities” is so smartly titled.  The loss of her son in 1996. The defeat in the 2000 presidential election. The diagnosis with breast cancer shortly after that.  The recurrence of the cancer during the 2004 presidential campaign.  The public revelation of her husband’s affair. The lies. The pain. The anger.  This woman has been tested.

As have we all, in our own lives.  In honor of the conversation Edwards’ book is starting (continuing), I thought I’d ask for your thoughts on resilience.  What role has it played in your life?  Who do you most admire for displaying it?  When have you surprised yourself with it?  Looking forward to your stories. 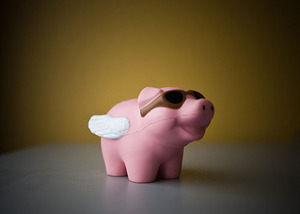