I have an article today in the Washington Post’s “On Faith” blog, tackling the question of Mitt Romney’s Mormonism and how it fits into American political history. Now that the Republicans seem to be holding their noses and voting for him instead of continuing their desperate search for a Romneydote, the question arises: If Romney is the Republican candidate, will he be the JFK of Mormonism, breaking barriers and bringing a once-derided religion into the mainstream?

I am not persuaded. But as I indicate here, there may well be a role for him as Al Smith. 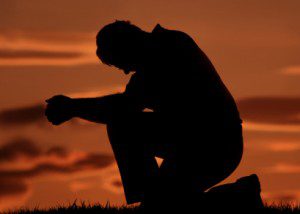 Why Do We Do Spiritual Practices?
archives most recent
More from Beliefnet and our partners
previous posts