The Transformative Power of Misfortune (I) 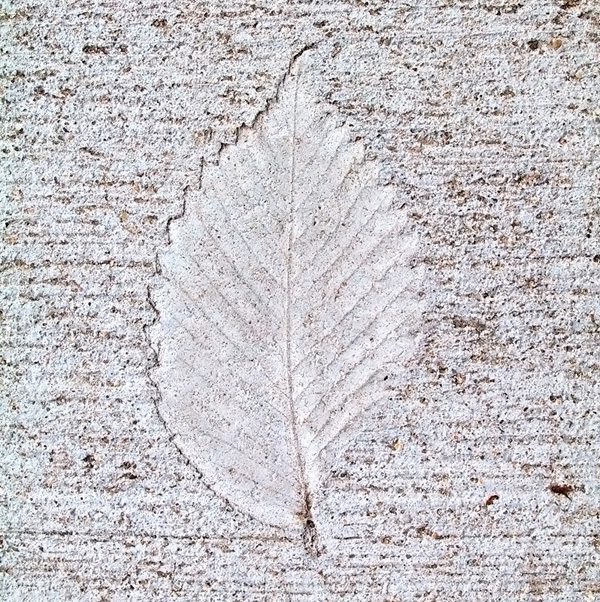 Sometimes, like Ray Charles I find myself feeling that “if it wasn’t for bad luck, I wouldn’t have no luck at all.” I think a lot of us feel that way. In a discussion with a friend earlier today, a woman I’ve known for 34 years, we realized that there is no boundary we can cross where we leave behind — become free of — our “stuff.” We carry it with us wherever we go. Whether it’s illness, accident, financial troubles, relationships, or any number of other misfortunes, for many of us the stuff that happened to us keeps on happening.

For most of my life, I looked at that as a Bad Thing, sometimes even a Really Bad Thing. But in the past couple of years, I’ve also seen that it’s an opportunity to grow, and even to heal old injuries. A few examples from my own life.

About two years ago, a relationship I’d hoped would last “for the duration” ended. Though this was not the first time I’d experienced such an ending, I was greatly saddened, and for a while felt empty and hopeless. How, at 61, does one begin again? I had no idea. I had much more time to myself, and this was unwelcome. It was lonely time, time in which a sense of aloneness I’ve carried with me since I was a small boy made itself known again. I suffered through it. Eventually, however, I thought, “I don’t know what to do about finding a mate, but at least I can deepen my spiritual practice.” So I rejoined the Buddhist communities (sanghas) I’d been a member of about ten years before, and I began to re-read books by Thich Nhat Hanh and other Buddhist teachers, and to reacquaint myself with mindfulness practices. Although none of this took the place of seeing my former partner, over time the emptiness filled in a way it had never been filled before — from the inside.

I had another go at my “stuff” in March of this year, when a cascade of physical problems began. My body malfunctioned in both old and new ways, and once again I was on the path of undergoing tests, doing therapies, and taking medications to try to put things right again. Sometimes I was too exhausted by the work week to leave the house when weekends came. I found myself once again facing that lonely self. At first, the feeling of loneliness was harder to endure than the physical problems. But, as time passed, I saw that the lonely boy inside me was not really alone; I could accompany him myself. That took healing-from-the-inside to a level I hadn’t experienced before.

My stuff is still my stuff, and most likely it will continue to be. But now I see that this isn’t a problem to be solved. It’s just how things are — and that’s okay.

I wonder how you have dealt with adversity, and what you’ve learned from it. I hope you’ll share your experiences and insights here.