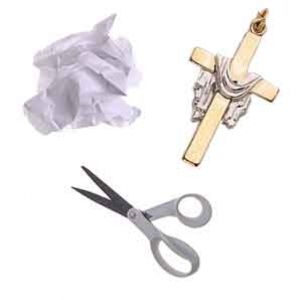 In my short life I’ve done considerable study of the Christian based religions that deviate from the ecumenically agreed upon orthodoxy. In other words, “cults”
I’ve spent quite a bit of time on Mormonism in particular, but also looked closely into Local Church International, Christian science, And the Jehovah’s Witness movement.
There are a lot of things that are wrong with their individual doctrines, but they are fascinating because of their strengths. Each of these religions is tailor made to exploit the weaknesses and difficulties associated with modern Christianity.
Now I understand I’m in trouble, with anyone who may be reading from one of these groups, but seriously, Joseph Smith, Marry Baker Eddy, Miller, and Lee, were all very familiar with the expressions of Christianity in their days and the doctrines of their religions address the visible problems.
Smith, according to LDS scripture, was told by God that no church was right and he should start his own, in order to fix it. Miller set about to answer the burning desire Christians had in his day for specifics about the end of the world, so he set a date.
So on and so fourth.
These are things that get used in their evangelism to Protestants regularly.
So as protestants when we come up against the doctrines of these Christian based religions, we face an opponent that smells our fear, one that was born for the very purpose of defeating us doctrinally.
Of course we still have the advantage, you know, being right and all, but we are fighting one their home field and it makes the battle harder than it needs to be.
For years the Christian tactic has been to do what I’ve done, to study each tradition extensively, try to know their weaknesses as well as they know ours, and use the things that their leaders failed to understand about our doctrine to draw them in.
But that’s an immense user of resources, especially considering that we aren’t just facing one religion but several, that we now have to research.
It renders smaller “cults” like the Boson Church of Christ almost invulnerable to criticism from mainstream protestants, who simply don’t have time to teach classes in discussions with cults of under 20,000 members.
But I’ve got another idea.
There people writing arguments which apply directly to adherents of these traditions. Arguments that exploit their weaknesses. They focus on religions that control people through teachings against doubt, pietism, and submission theology.
Some of the arguments are really good, even devastating to these teachings. We could really benefit from using them.
But we never do…We don’t like the people who write these arguments…We don’t want to take a page out of their book
But we should… They’re smart.
They’re called the atheists.
The Romans occasionally hired enemies of theirs to fight other enemies of theirs.
Dawkins, Carrier, the old Flew… They can prove beyond a reasonable doubt that these gods don’t exist.
Vending machine gods that dish out rewards in direct correlation to your actions… Don’t Exist.
Gods that function within and only within established human organizations… Do Not Exist.
Magical father figures that make all your doubts and questions go away for ever… Don’t Exist!
They aren’t real
And we can prove it.
If you prove to a person that the god they believe in does not exist, everything else follows. Their theology will crumble to dust.
The disadvantage is that you’ll make atheists of them.
Of course.. when you are talking to an atheist… you know exactly how to handle them. There’s no obscure doctrines to memorize, there’s no important history. They just don’t believe.
Some of them have good reasons. They have been convinced through some really persuasive means to stop believing in god.
But the god they don’t believe in is one we don’t believe in either.
So… What if I were to find a watch?
read next post 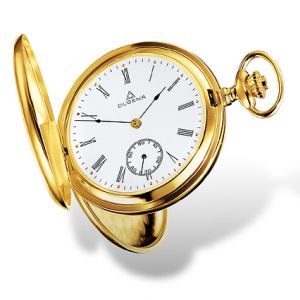 Faith: A Crisis of the Evidence of Things Hoped For
archives most recent
More from Beliefnet and our partners
previous posts