As USA Today reports, the documentary film Francesco (which just debuted at the Rome Film Festival) is bound to be remembered as the occasion in which Pope Francis appeared put the Catholic Church on the side of civil unions for gay people. While that may be causing some controversy within the Church, music icon Elton John is signaling his gratitude via his Instagram account, writing “Thank-you @franciscus for your endorsement of same sex civil unions. My civil union and subsequent marriage to @davidfurnish has brought us immeasurable happiness and security.” 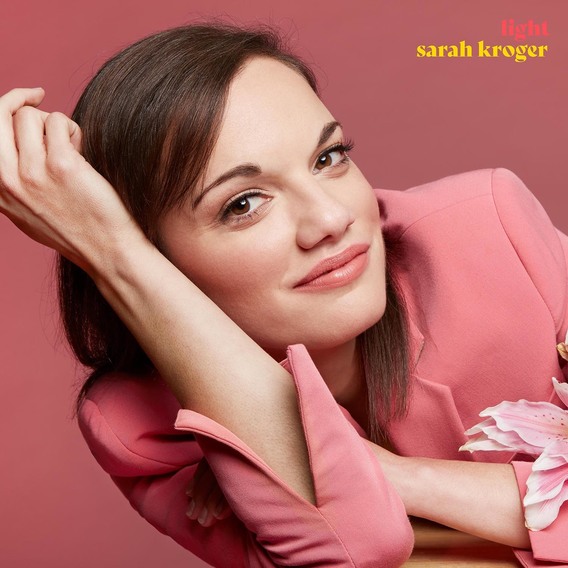 Sarah Kroger grew up in Melbourne, Florida where she developed a love for music as a child and began singing in church choirs while following in the steps of her parents who were both music ministers.

In her new album, Light, Kroger, now a Nashville-based Catholic worship leader and songwriter (For Us, Run to The Cross, In The Silence), offers an upbeat style of worship music that showcases her continued growth as an artist since her 2019 release of Bloom.
“Writing for Light allowed me to put into practice what my previous album, Bloom, set into motion,” shared Kroger, talking about the progression between the two albums. “Bloom was the process of rising out of the dirt and stretching towards the sun. Light is about what comes next – showing up every day and being who God made me to be. I’m a person who has a tendency of keeping things in the dark. Whether it’s something I perceive as good, like my talents or bad, like my sin and shame, I keep it hidden. Standing in the light makes us vulnerable – but it’s also the place where Love can do its greatest work…I hope that the songs on Light inspire and challenge people to see beyond their perceptions of God, themselves, the world and lead them to what is true, good, and beautiful.” 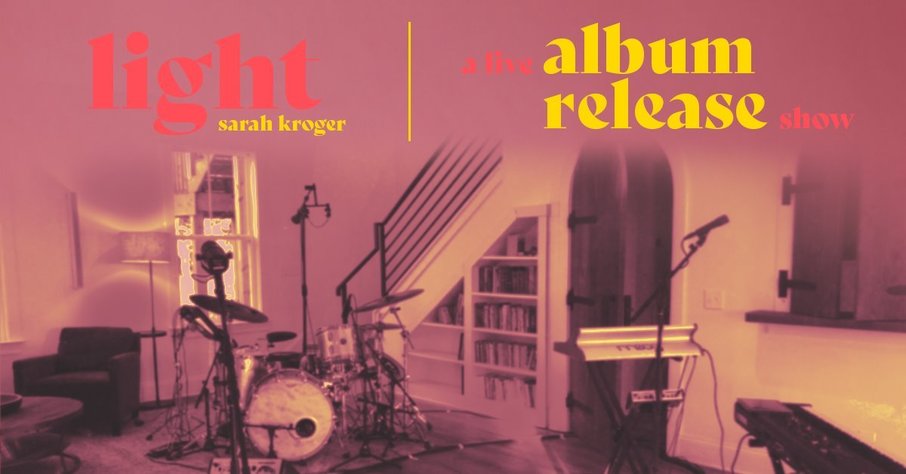