Putting an End to Chore Wars 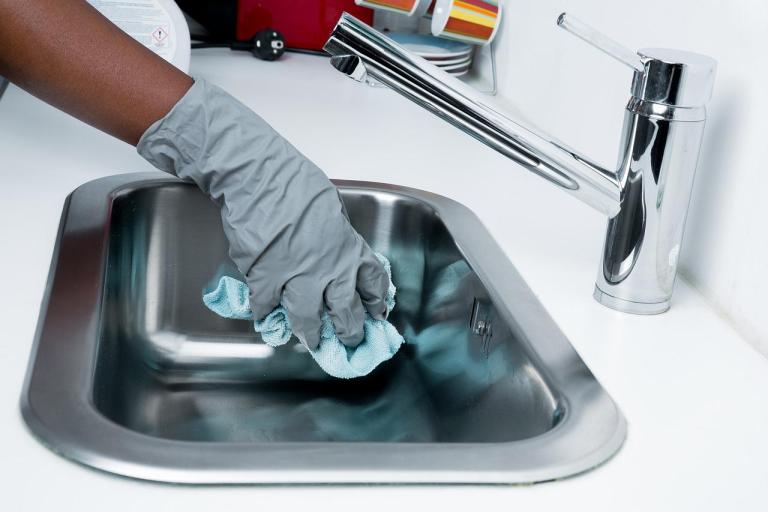 Let’s look at why this is. To get chores done, a common couples’ strategy is to divide up the work. This idea sounds like it might work. For some couples it does. But hang on, it’s not the best solution because it doesn’t make couples happier or more satisfied. Dividing up chores can still create conflict.

So now what? Are we doomed to get nothing done or fight every Saturday morning?

Actually, research in this area of chore wars tell us something important. Couples do better when they share chores. Sharing chores reduces fighting, feels fairer and more satisfying, leading to a stronger relationship. Why? Because shared chores create equal involvement when it comes to household tasks.  You feel closer to your partner because you are engaged in mutual decision-making and teamwork. And no one gets stuck with the undesirable tasks!

Here is another thing to consider to in order to reduce chore wars. Two people may have different expectations when it comes to mess and clean. Perhaps your partner has more of a tolerance of mess than you do! When couples are raised differently -one doesn’t mind a mess, but the other person does-problems can erupt. In my German influenced home, cleanliness was next to godliness. Living with a messy person would create problems for me.

Because of these differences,  you need to talk about it. If the difference in tolerance is significant, create a few strategies. For example, create a mess zone that has to be picked up by a certain date. Or have an area of the bedroom he can have some mess. The idea is to work together given these differences.

Now, what if a partner refuses to share chores? Then, it is important to look at the why. But don’t just assume the person is just being belligerent. Maybe there is a relationship issue behind refusal to do chores or work together. If there is, resentment could be the issue.

Bitterness and unforgiveness are by products of resentment and Scripture tells us to rid ourselves of these things. In fact, Hebrews 12 admonishes us not to allow any root of bitterness to spring up in us.  As a couple, you are a team and don’t need to be fighting against each other. Lose the resentment, ask for forgiveness, and clear your heart from anger or hurt in the relationship. Don’t allow resentment to be the root of chore wars.  Going forward, the goal is to be better, not bitter.

Finally, work on strategies to make things fair, to support one another, and be dependable. Be thankful for the person you married. Remember why you married him or her and work to end chore wars in order to prevent resentment or anger from tearing away at your relationship.

A Sexless Marriage? Could It Be This?

I am always surprised when a couple tells me they haven’t had sex in a year. This is not normal or healthy for any married relationship. However, there are times when sex is put on the back burner. This is often due to an underlying issue with one or both partners. Here are 10 reasons […]