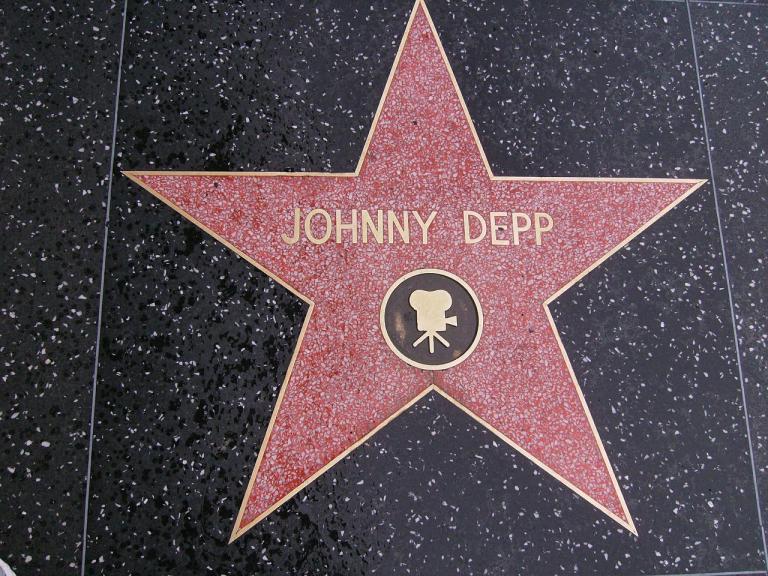 By now, you are probably aware of the on-going trial between celebrities Amber Heard, age 36, and Johnny Depp, age 58. The trial was sparked by a 2018 op-ed Heard wrote for the Washington Post about domestic violence. She never mentioned Depp by name. However, Depp filed a defamation lawsuit against Heard claiming she irreparably damaged his career with the op-ed piece. And while the trial is about defamation, all types of mental health issues are surfacing in this doomed and very troubled marriage/divorce.

Testimony includes violent text messages, audio recordings of the couple’s arguments, claims of assault from both sides, cursing, feelings of contempt, references to Depp’s substance use that is alleged to have led to blackouts and violence. It’s all difficult to hear and complex to sort out.

Psychologists have made diagnoses of panic disorder, post traumatic stress disorder from intimate partner violence, reactive trauma, borderline personality disorder, histrionic personality disorder and substance use. Different experts provided different diagnoses. Listening to the case, both partners seem to have major issues without taking responsibility for treating each other poorly. The entire trial has become a media circus around multiple accounts of abuse. Who did what to whom? Both parties deny abusing the other despite mutual accusations. Jurors have to decide if Depp, with his history of abuse, was a  vulnerable person and/or whether Heard reacted in violence to the distress and abuse she felt was happening. What is the “truth?” It is a complicated case.

But what is extremely sobering in this case is the cycle of intimate partner violence (IPV) being described. This drama is not entertaining, nor is it the focus of the case. Yet, we have a frightening look at the dark side of people in toxic relationships. There is no hero or redemptive story line here.

What we do know about abuse apart from this case is that perpetrators often maintain a charming and pleasant public face. They often remain undetected because of how they manipulate and maintain their charm. And victims cannot easily leave these relationships due to the mind games and complex factors often accompanied by threats to hurt. Women who speak out are often threatened, intimidated and sued.

IPV is all about power and control. It involves assaultive and coercive behavior that include physical injury, psychologic abuse, sexual assault, progressive isolation, stalking, deprivation, intimidation, and reproductive coercion. Consequences include serious physical and mental health problems including personal violation. The violence comes in cycles — tension builds; the victim attempts to keep the abuser calm; then an incident occurs. The abuser apologizes and vows it won’t happen again or provides gifts as reparations. Then there is calm before the tension begins to build again. With no intervention, the cycle repeats.

Ultimately, abuse is a violation of humanity. All people deserve to be treated with respect and are image bearers of God. Abuse perverts that divine image. There is no sustaining or nurturing of the other. Instead, powerful words are death-focused rather than life-giving. And James 3:6 reminds us, “The tongue also is a fire, a world of evil among the parts of the body. It corrupts the whole person, sets the whole course of his life on fire, and is itself set on fire by hell.”

The actions of abusers are an outward statement of the inner state of the soul. The Bible describes this inner state as a garment and says, “pride is their necklace; the garment of violence covers them” (Psalm 73:6).  “He clothed himself with cursing as with his garment” (Psalm 109:18). Violence is associated with wickedness and condemned as “detestable to the Lord” (Psalm 11, Proverbs 3 & 10).

In contrast, Jesus calls us to live in peace — non-violence as a central theme. Love and respect are clear principles on which to establish and build a relationship. And the Apostle Paul reminds us in Ephesians 5:1-2 “Follow God’s example, therefore, as dearly loved children and walk in the way of love, just as Christ loved us and gave himself up for us as a fragrant offering and sacrifice to God.” Basically, abuse violates every major principle Christ preached to love our neighbor as ourself.

So what do we see in this trial despite what the outcome may be?  Violent actions often related to drug and alcohol abuse, cursing, disrespect, contempt, lack of self-control and more. It is the fall of man on human display. Instead of taking sides and determining who is at fault, we should be deeply grieved by the depravity of man playing out in its own movie. The plot does not include a redemptive factor — a discussion of the need for a Savior to transform even the darkest of hearts. Instead, we see men and women who serve their own will and desires, reject God and live a lifestyle that seems right to them.

“Our hearts are deceitful and desperately wicked” (Jeremiah 17:9). Our nature is inherently corrupt, not good as sin impacts every aspect of our lives. Thomas Aquinas says sin wounded human nature. And wounded people often hurt others. If the human spirit is not regenerated, very little changes and our calling to bring glory to God through our lives will never be realized. We can never be the people we were created to be.

Sadly, this case involving a toxic relationships points to our desperate need for God. We cannot redeem ourselves. And when we lose ourselves in substances, medicate our pain, too often we see the worst in people due to the disinhibiting effects. Money, fame and power are empty solutions that do not bring peace to the soul.

It may be a cliche, but a case like this points to the words of an old song sung by Steve Green, People Need the Lord. The church needs to pray. While we fight for justice for the vulnerable and hurting, we are humbled by our own brokenness and constant need for a Savior.

For help with domestic or intimate partner violence: National Domestic Violence Hotline at 800-799-7233.
read next post