As we celebrate the life and work of Dr. Martin Luther King, Jr. today, some of you may not know that he suffered with depression. According to a Time Magazine article back in the 1960s, Dr. King attempted suicide before the age of 13 when his grandmother was ill and again after her death. During his lifetime, he struggled with deep lows and intense highs.

On-going and unrelenting stress was a part of his life. He was jailed 29 times for peaceful disobedience, was given death threats over a period of 13 years, and survived an early assassination attempt in 1958. But he was resilient. His message of overcoming was lived out in his own life.

Dr. King refused treatment for his depression fearing his opposition would use it to discredit him. I hope we are beyond such thinking today. Treatment helps and can make all the difference in terms of the negative consequences of untreated depression.

If you find yourself feelings sad and down, lacking energy, noting a change in appetite or sleep, losing interest in things around you, thinking suicidal thoughts, feeling worthless, or having difficulty concentrating, find a therapist to help treat your depression. It’s time to keep moving forward. It’s time to overcome and build resiliency. Thank you Dr. King for all you did and said! 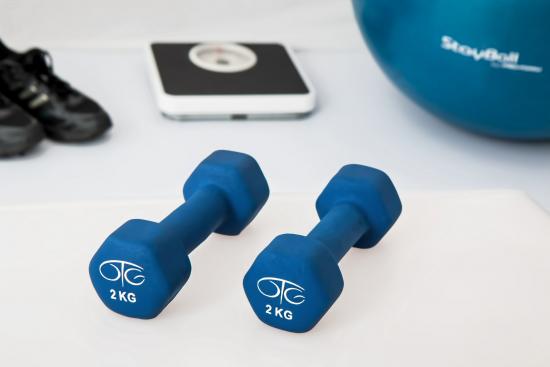 Are You Ready to Make a Change?
archives most recent
More from Beliefnet and our partners
previous posts

Important Points When Dealing with a Narcissist

Have you ever walked into a room and thought, that person is entitled? He thinks he deserves special treatment? How am I going to have a conversation and get my point across? Something is making this conversation difficult. It could be that you have encountered a narcissist. In trying to deal with a narcissist, there […]

No Kidding: The Best Prescription for Stress Relief

Can you laugh away stress? I don’t mean you should laugh about serious things in your life. Rather, have you thought about using laughter as a remedy for stress? Here is why. A friend and I were watching James Corden’s Crosswalk The Musical: Les Miserable. I can’t remember when we laughed so much or so […]