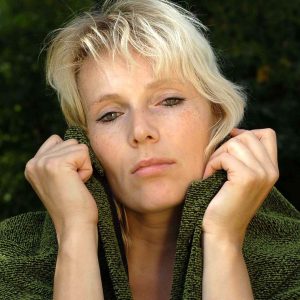 When Mike and Jan sat in my office for couples counseling, I knew they were on a slippery slope. They were doing the one thing marriages can’t tolerate. Jan rolled her eyes every time Mike brought up a complaint and responded, “Whatever.”  John responded with an insult. Then came name-calling, mocking and complete disrespect for one another.

This mixture of  anger and disgust that characterized their arguments and conversation is called contempt. We can’t always define it. It’s the tone, the eye rolls, the devaluing. When it happens, we know  and feel it. The more it is expressed, the more it wears on a marriage. In fact, it is a marriage killer and what marital researcher, Dr John Gottman, called the “kiss of death.” In contrast, healthy marriages have zero instances of  contempt.

Contempt can rise up during the smallest disagreement because one person feels superior and thinks, “He is an idiot!”  Contempt involves devaluing the other, not listening, disregarding and basically dismissing the person. It is the opposite of empathy. It conveys a negative message of, “I matter and you do not.” It’s toxic in any relationship and is often conveyed by tone. And it hurts because the tone implies that the person is brushing you aside and doesn’t care about what you say or your feelings.

If you want your marriage to survive, lose all verbal and nonverbal forms of contempt. This doesn’t mean you can’t bring up problems. Rather,  when you do, listen, value the other person and stay positive. The main thing is to begin to build an atmosphere of appreciation and respect. Start verbalizing moments of appreciation, gratitude or when something goes well. The more you say and think positives about your partner, the less feelings of contempt you will have. In fact, you can actually track the number of times you say positive versus negative things. The positives should outweigh the negatives by 5 to 1. So if you want to divorce proof your marriage, lose the contempt and ramp up the respect.