Marriage Lesson From the Chinese 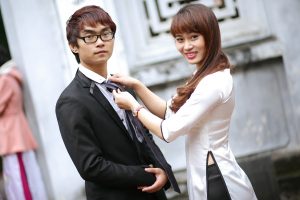 The Chinese are concerned about the state of marriage in their country. As divorce rates rise, they decided to do a few things to see if they could curb the rate of divorce. In 2016, one attempt was through China’s Supreme Court. They made a recommendation aimed at helping couples distinguish the difference between “marital death” and “marital crisis.”

The Court recommended that couples considering divorce take a 3-month cooling off period. This cooling off period was implemented on a case by case hearing and aimed at couples who had solvable problems. The idea was to help couples through marital crises rather than have them divorce impulsively or simple consider the marriage over. They noticed that young couples were especially prone to quick divorce when marital expectations were not being met.

The concern with rising divorce rates was because divorce leads to a number of social problems, crimes and isolated elderly people. In China, the break up of the family has led to rising suicide rates among the elderly. Thus, the government is trying to support couples and keep families together, asking them to take a step back and work through marital conflicts. More focus is also being placed on the process of mediation when divorce looms. The hope is that slowing down the process of divorce may help some couples work through problems and stay married.

There is a lesson here for all. Marriage is a covenant, entered into with the promise that you will stay with the person through good and bad times. In American culture, too many couple divorce over fixable problems. Many couples could benefit from basic relationships skills and conflict resolution.

While many states in the U.S. require couples to wait six months to a year for a divorce, the use of the waiting period is not necessarily to work through problems. Cooling off periods are often used to.postpone the inevitable, not to work on couple problems. Marital training on fair fighting, the use of empathy, listening, compromise and forgiveness would be helpful to move couples into more satisfying relationships. I can’t tell you how many times I hear couples wish they had done more work on their first marriage because they see the same problems repeat in their new relationships.

Now, not all couple problems can be solved with a cooling off period. Certainly problems of abuse and abandonment would not be included. But many problems that lead to divorce are fixable when  couples are willing to work on their issues. So the lesson here is to use the cooling off period to address the issues of the marriage, not as a waiting period to sign papers. 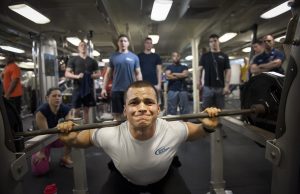