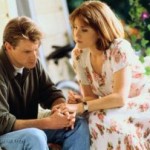 How depression is different in men than women: 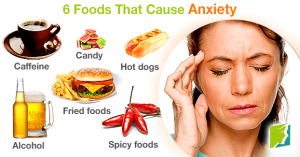 Signs You're Not Coping With Tragedy

What is Dysthymia and Do I Have It?

Dysthymia is more commonly known as mild depression. The symptoms aren’t as extreme or strong as the ones for major depression. But they are real and do affect you just as badly. With dysthymia, you constantly feel in a low mood, and it never seems to end. Sometimes, people with dysthymia also experience major depression […]