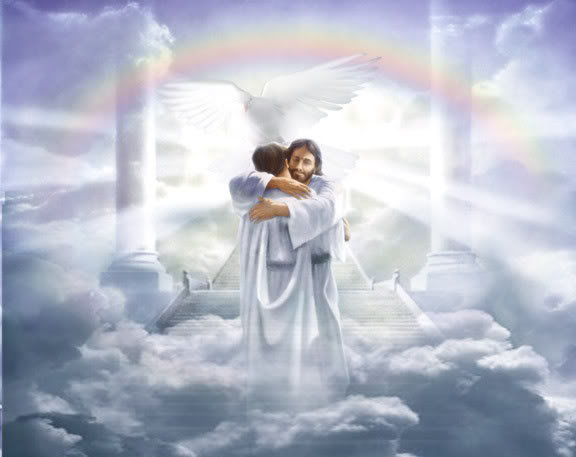 I wrote an article about Barbara Swanston  3 years ago. Barbara Swanston is a suicide awareness advocate. What she does is as relevant and important today as it was then when it comes to dealing with the suicide of a loved one. How do you talk about the suicide? How do you find closure? Or do you just ignore the event and try to move on?

Barbara Swanston’s son, Terry, died by suicide. It was heartbreaking and tragic. Barbara tried to make sense of Terry’s death – just like every other parent who has lost a child to suicide. But Barbara is different than most parents. She’s not apologizing about Terry’s suicide. She’s staring suicide straight back in the face, and fighting the stigma and taboos of suicide.

Barbara wants to erase the stigma of suicide that prevents those who are struggling with depression from seeking help. Remember not too long ago when talking about cancer was taboo? How we acted about cancer is how many of us act about mental illness and suicide. Talking about suicide doesn’t cause someone to become suicidal. Speaking about suicide won’t increase the risk for a suicidal person. In fact, it might prevent a suicide attempt.

Barbara Swanston isn’t apologetic about Terry’s suicide. Terry suffered with severe depression and then one day, in the grip of the terrible darkness, he used a gun to end his life. Like most who suffer, he had mastered concealing his depression. Terry’s wife and closest friends knew he was depressed and tried to get him to go for help but Terry refused. Barbara recounted how Terry had written in his final note ‘you could not help me because I would not let you, I am so sorry.’

Barbara doesn’t blame Terry. In fact, she understands why he took his own life and realizes how difficult it was for Terry to fight both stigma and depression. Instead of blame, Barbara talks openly and honestly about how she copes with suicide bereavement, how the stigma of mental illness and suicide stops people from reaching out for help, and what we can do to make a difference.

“When Terry died I was shattered and thought I would never be able to put the pieces back together again. But slowly, oh so slowly, my new self began to emerge and take shape. Some pieces of my old self are probably lost forever; some got misplaced but eventually have found a place they fit; and some new pieces have been added. Terry’s pieces are interwoven and are an undercurrent in my heart, not always obvious to the world. Sometimes, not even so obvious to me, but he gently flows throughout my life, ever-present, always missed. I will always be Terry’s bereaved mum, but today I also feel happy and at peace.” ~ Barbara Swanston

Barbara calls herself a Suicide Awareness Advocate, speaking out to end stigma so no one feels so ashamed, worthless or hopeless that they consider suicide instead of seeking help.  A suicide awareness advocate isn’t afraid to talk about suicide or to use the word in public.

After Terry died by suicide, Barbara was met by awkward questions and silence from friends who were afraid they’d hurt her feelings by talking about Terry or asking how she felt. Barbara needed to talk about Terry. Her memories of a beautiful child, a loving son, and the life Terry lived coping with depression are worth talking about and don’t need to be silenced as if Terry had never existed.

“We must speak out and replace the stigma with compassion and understanding. We need to open people’s minds so they can open their hearts! To make the Unspeakable speak-able!” says Barbara.

I’m sharing with you Barbara’s incredible speech she gave at the Belfast Conference. Please pass along this post and spread the word it’s okay to talk about suicide.

To read more about Barbara’s journey or to contact her, visit Remembering Terry 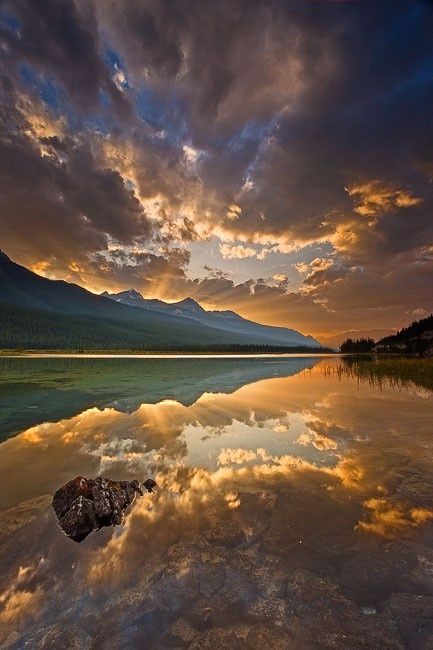