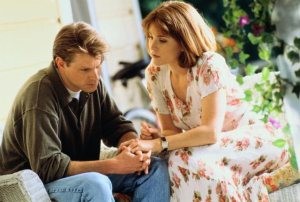 Anxiety disorders are real and serious.

Join the conversation. Leave a comment. Ask a question. 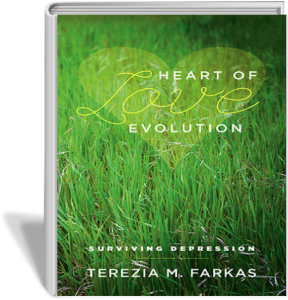