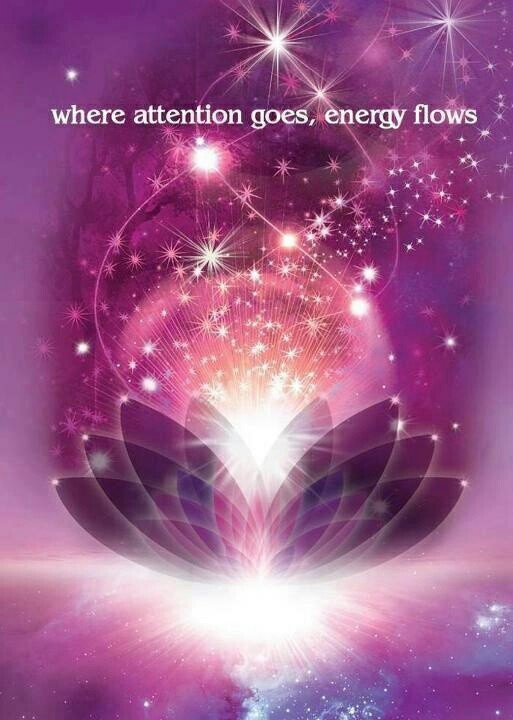 The U.K. study found that spiritual people are more empathic than other people. Empaths are more depressed and anxious because of what they feel off others. I think that for an empath, being more in tune with the world and your surroundings, might mean you actually feel electromagnetic vibes or see spectrums that others miss. Empaths are usually spiritual and not religious.

The U.S. National Library of Medicine published a first time study looking at empathic abilities and social anxiety. It found that socially anxious people are highly empathic. They have an increased ability to feel the emotions of others around them and are more consciously aware of the world. They are able to feel and interpret people’s emotions and mental states accurately. It’s a unique social-cognitive ability.

Empathic people are also generally more intelligent. A study from Lakehead University discovered that people with anxiety scored higher on verbal intelligence tests. The study also found that people with GAD (generalized anxiety disorder) and depression scored higher on verbal-linguistic testing. It’s the saying, “An anxious mind is a searching mind.” A GAD person is usually analyzing, assessing, formulating ideas, reflecting, and processing information. Even with depression, the mind is constantly going, analyzing and reflecting. All that data processing keeps the mind active, hence the anxiety and depression. But it also makes the person learn more things and keep searching for answers.

A GAD person is more likely to foresee situations or be aware of danger not yet detected by others. The Interdisciplinary Center Herzlyia in Israel found that “people with anxiety were better than others at maintaining directed focus while overcoming a primary threat as they are being bombarded by numerous other smaller threats, thereby significantly increasing their chances of survival.” What this means is that a GAD person is usually on high alert and anxious about what is coming next or what’s going to happen if this or that choice is made. This same research team found that people with anxiety have “sentinel intelligence.” Sentinel intelligence is the ability to detect real threats that aren’t yet detectable to others (like the smell of smoke) or foresee possible problems (who is least likely to react well to a fire alarm).

It’s true that spiritual people are more depressed and anxious. But we might be looking at this situation backwards. People who are depressed or anxious have heightened intuition and an ability to accurately interpret people’s states, or possible dangers. These gifts may just be superior biological traits. It might also be these people are drawn to spirituality because of their ability. If so, then we might argue that depressed and anxious people are more spiritual.

Can Depression Be Cured?
archives most recent
More from Beliefnet and our partners
previous posts