“Out of darkness, God has called us…”

This Sunday afforded our choir an opportunity to sing one of my favorite modern hymns: “Out of Darkness” by Christopher Walker. (I chose it for my Mass of Thanksgiving, too, and we’ll hear it a couple of times during Holy Week.)

It turns out to be a particular favorite at ordinations,  and I found the ordination clip below on YouTube that presents the hymn to good effect — complete with timpani!  (Also, before someone brings it up: I have no idea what’s up with the two processionals.  It almost looks like a mistake.)

Out of darkness, God has called us,
Claimed by Christ as God’s own people,
Holy nation, royal priesthood,
Walking in God’s marv’lous light… 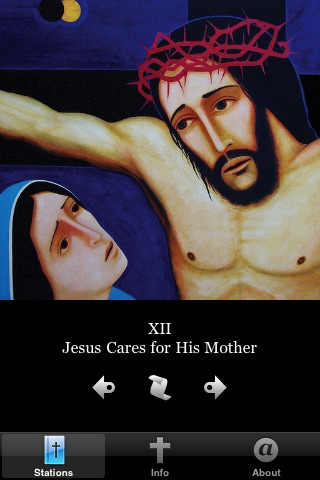 And now...iStations
archives most recent
More from Beliefnet and our partners
previous posts