Experts are warning that drinking diet sodas, like diet coke, every day will increase your risk of dying young.

Two or more of these artificially sweetened drinks a day will increase the risk of stroke by a quarter and heart disease by a third. Compared with people who never have the drinks, the risk of death is 16 percent higher for diet soda drinkers.

The findings, published in the journal Stroke, were based on a big study of women and show that those who are obese and downing diet drinks more than doubles the risk of stroke.

Dr. Yasmin Mossavar-Rahmani, lead author of the study at the Albert Einstein College of Medicine in the Bronx, said: “Many well-meaning people, especially those who are overweight or obese, drink low-calorie sweetened drinks to cut calories in their diet.”

“Our research and other observational studies have shown that artificially sweetened beverages may not be harmless and high consumption is associated with a higher risk of stroke and heart disease.”

Mossavar-Rahmani did stress that while their findings suggest a link, they couldn’t prove diet drinks cause stroke and heart problems.

The research, published in the journal Stroke, included data from 81,714 post-menopausal women (who were ages 50 to 79 at the start of the study) and who were tracked for an average of 12 years.

Previous research suggests sweeteners may affect blood vessel health, dementia risk and also trigger weight gain. One theory is that it affects the body’s sugar levels and key hormones, such as insulin. 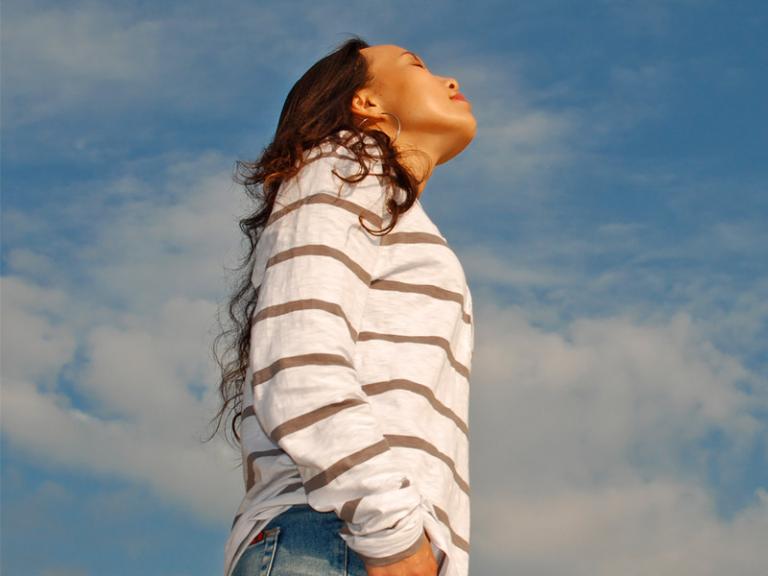 The whole world seems to be going through a difficult time right now, as this pandemic continues on. And, the one thing we still have the ability to do, even while social distancing, is to get outdoors and go on walks. But there is a way to walk that can be even more beneficial when […]