Technology is the main culprit.

The study found that sitting time increased about an hour a day for teenagers and adults between 2007 and 2016. It also found that teens spend an average 8.2 hours a day sitting and adults about 6.4 hours.

It doesn’t appear that all technology is to blame though. Yin Cao, senior researcher acknowledges that TV isn’t behind the increase.

“For TV watching time, we found that in most age groups the trend has been stable over the past 15 years.”

Cao’s team looked at responses from more than 51,000 participants in the U.S. National Health and Nutrition Examination Survey between 2001 and 2016.

These surveys by the U.S. Centers for Disease Control and Prevention track health trends among Americans.

What the results showed was that people are sitting down browsing around on their computers.

“When we looked into computer use outside school or work, we saw a dramatic increase for all age groups,” Cao said.

The time children and teens spend on the computer outside of school and work for an hour or more appears to have gone up the most, rising from 43% to 56% among children and rising from 53% to 57% for teens.

Increased time sitting has been associated with increased risk of obesity, heart disease, cancer, diabetes and premature death the study authors pointed out.

“The results were a little disappointing in general,” says Cao. “They are definitely a signal that we need to increase public awareness and knowledge about the health impact of prolonged sitting. And we are not there yet — from our data, we haven’t even started yet.” 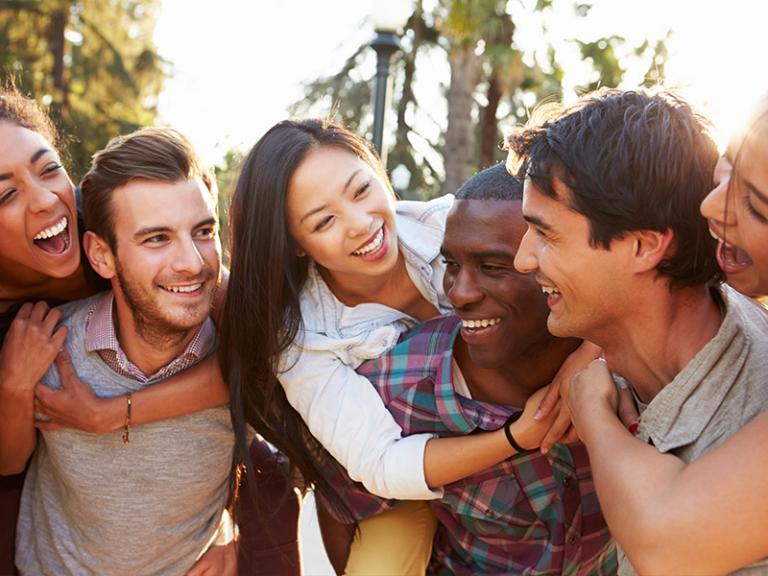