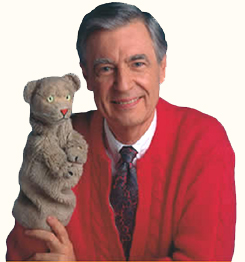 They know the Muppets. They were aware of Sesame Street and the Smurfs and other touchstones of my childhood. But not Mr. Rogers’ Neighborhood, which ceased production in 2001 (Fred Rogers died in 2003). Part of it is my fault — I’m sure reruns were on PBS even though the show was no longer in production — but even though I had young children, Mr. Rogers never entered their lives.

That’s too bad. “I went into television because I hated it so,” he once told CNN, “and I thought there was some way of using this fabulous instrument to be of nurture to those who would watch and listen.”

Beginning in 2012, Mr. Rogers and his neighborhood will have a better chance of nurturing little kids’ formative years thanks to a new PBS spin-off called Daniel Tiger’s Neighborhood. The animated series features Daniel, the four year-old son of the beloved puppet character Daniel Striped Tiger. (Note: Daniel was by far the cuddliest and most accessible of the make-believe Mr. Rogers characters. I retain vague feelings of being creeped-out by Lady Elaine and King Friday, but Daniel was soft, safe, and cute.)

The new series launches in 2012, and I hope they’ve found away to smooth over the carnival-puppet creepiness of Lady Elaine. My kids are way past the target demographic, but I’m interested to see what Daniel Tiger will be like. 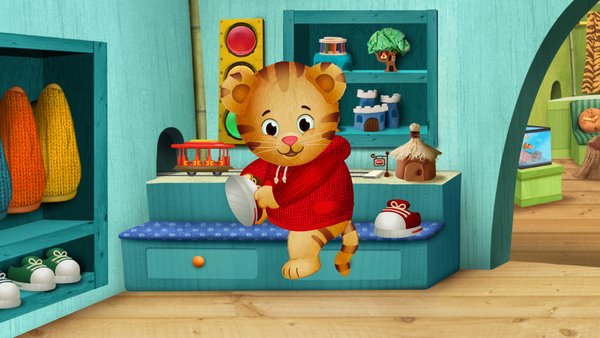 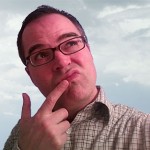 Meet a Dad: Rob Tucker
archives most recent
More from Beliefnet and our partners
previous posts