CNN’s “Believer” Gives Us The Conversations About Faith We Need

The religious hatred I have been seeing in our country has made me very concerned. Almost by the day, there are threats to Jewish Community Centers, Synagogues, and even Jewish children’s museums. Muslims have not been spared, either, as hate crimes against Muslims in America have soared, especially since the election of Donald Trump.

In the eternal words of Master Yoda: “Fear is the path to the Dark Side. Fear leads to anger. Anger leads to hate. Hate leads to suffering.” People fear what they do not know, and it does not take much for that fear to lead to hatred. And some, unfortunately, take this hatred and use it to commit violence, be they the savages of ISIS or right-wing terrorists. The only way to lead out of the darkness of hate is to bring in the light of knowledge.

Enter Reza Aslan and his new show, “Believer.” Premiering on Sunday March 5, “Believer” takes the viewer on a spiritual journey alongside Aslan, scholar of religion and author of many books, most recently Zealot: The Life and Times of Jesus of Nazareth.

Last week’s episode delved into the Aghori sect of Hindusim, and – as someone who knows very little about Hinduism in general – it was very enlightening for me. And it reiterated, to me, the utmost importance of getting to know one another so we can erase hatred of each other. 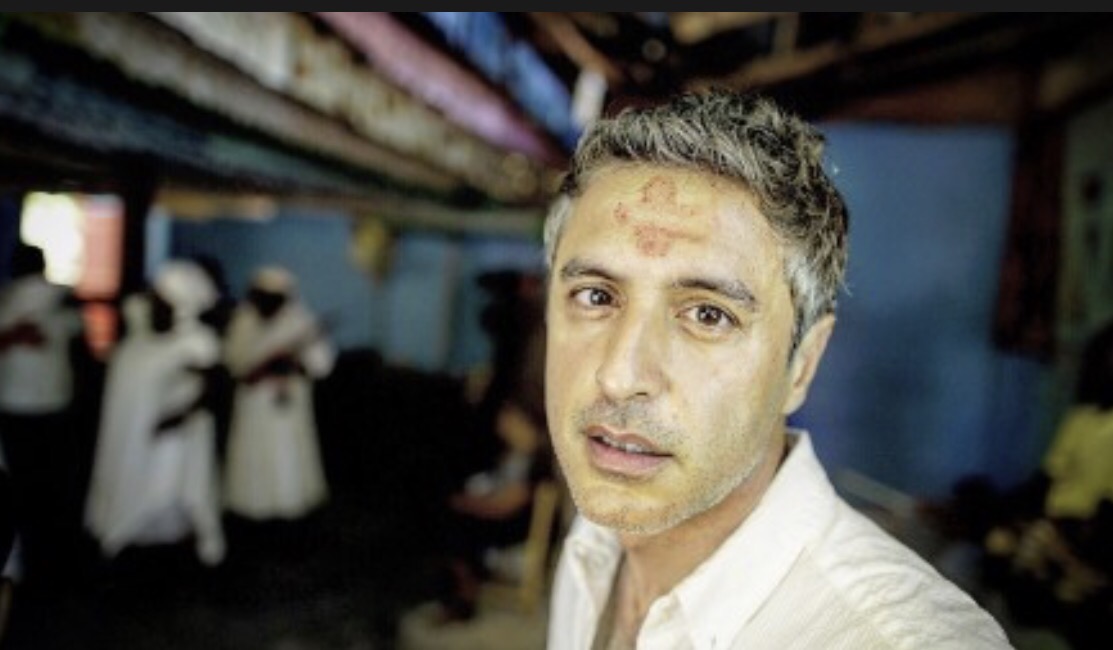 We are in an age where there is so much religious-based hatred and violence. Here in America, Jewish centers are targeted by bomb threats; mosques are set on fire; Jewish cemeteries are desecrated; Sikhs are shot after being told to “get out my country.” The only way we can erase the scourge of hatred is to increase our understanding of each other.

CNN’s “Believer,” I believe, is an attempt at increasing this understanding. For certain, the series will not be perfect, and already, the first episode was not without its critics. Still, I appreciated learning whatever little there was about Hinduism and the Aghori, and I look forward to watching the rest of the series in the weeks ahead.

It is very easy to retreat into corners of ignorance and hate: it doesn’t take much intellectual energy to hate. But seeking understanding of the ways and faiths of others take work and time. It is as the Quran says:

Humanity! Behold, We have created you all out of a male and a female, and have made you into nations and tribes, so that you might come to know one another. Verily, the noblest of you in the sight of God is the one who is most deeply conscious of Him. Behold, God is all-knowing, all-aware (49:13).

It is my hope and prayer that “Believer” can help bridge some divides of ignorance and help all of us get to better know one another.  That way, we can, God-willing, avoid the “Dark Side” of hatred.

I would be honored if joined me on Twitter.

If Islam is Not a Religion, Then Neither is Judaism nor Christianity
archives most recent
More from Beliefnet and our partners
previous posts