Where Does All the Tithe Money Go?

“All the believers were one in heart and mind. No one claimed that any of his possessions was his own, but they shared everything they had.” (Acts 4:32)

If you attend conventional church for any time at all, you will be unable to escape the annual, or semi-annual, sermon upon tithing, which encourages — admonishes, actually — members to bring their resources “before the Lord” on a regular basis. (Weekly, ten percent of the gross wages — sounds like taxes, doesn’t it?)

One verse you won’t see in these tithing sermons is the one above, in which the believers of the early church took seriously Jesus’s command to love one’s neighbor as oneself, and to make sure that, when one’s neighbor was going without, those that weren’t took care of him:

“There were no needy persons among them. For from time to time those who owned lands or houses sold them, brought the money from the sales and put it at the apostles’ feet, and it was distributed to anyone as he had need.” (4:34-35)

In all the years we sat in church, passing the plate, or basket, or velvet bag around during “offering” time, never was it emphasized that this money was designated for the poor, hurting, or needy in the congregation, because, quite frankly, it wasn’t.

Although there was a token nod given to a “benevolent fund,” (which needed to be specified in the check memo line to get the funds there; otherwise they went into the “general fund”) most of the money went for salaries, utilities, “ministries,” and “materials.”

“There were no needy persons among them” is a phrase that cannot honestly be used within most conventional church congregations, and yet, if we truly shared what we had, with the idea of distributing it to the poor and needy, as opposed to running a building and a business (mega churches come especially to mind), would we be sending people away — after Sunday morning service — to deal with their aching teeth that they are unable to fix, the 35-year-old car that needs four new tires, and the rent money that isn’t complete because a member of the family pretty much drank up last week’s paycheck?

“These people should learn to live more wisely and budget the resources that they have, better than they are doing.”

Bingo. That’s exactly what the leadership of churches — these people — should do. Yes, the laborer is worthy of his hire, and a pastor who spends his week studying in true humility so that he can teach and serve, with that same humility, does deserve a modest, and reasonable wage (is that what mega-church pastors get?). But after that, when it all goes into a building, and into infrastructure, and into programs and materials and products to the point that there is nothing left for hurting, needy people, we’re looking at a bureaucracy, not Christ’s church. The wise men of God who have set themselves up as leaders in the congregation are called to emulate the attitude of the leaders in Acts who, when presented with the precious monetary gifts set at their feet, did not devote that money to Sunday School materials.

Believers, it is not our duty to support a building, an establishment, and a neighborhood church first, and then, with whatever we have left over, to give to our neighbor — via a mega-ministry that is nothing more than another business itself.

Our command is to love our neighbor, first — none of us claiming that any of our possessions are our own, but sharing what we have. If the church leadership is not designed to, or does not have the intention of, emulating the apostles’ attitude about money and resources, then it is up to us, as individual Christians, to ensure that our brother and sister is cared for, and without need.

That’s where the tithe money is supposed to go. 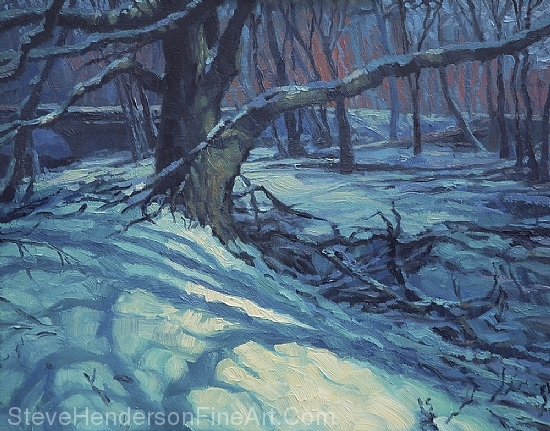