What Is the Christian Response to the Israel/Hamas Situation?

When I returned home from work last week, there was a message from the bank on the answering machine:

“Please give us a call at your earliest convenience.”

That was it, and because of all the myriad of privacy laws protecting me from getting additional information — readily available to every government agency on the planet — about my financial affairs, I had no idea why the bank wanted to talk to me, but I managed to mentally run through a number of scenarios, none of which were good.

Quite fortunately, when I called the next day and was able to get a real human, I found out that the call concerned a nominal question about absolutely nothing.

Operating on limited and incomplete information, I had spent fruitless time building scenarios that had nothing to do with reality.

In many ways, this is how we, the ordinary people, function with the news: funneled through corporate entities (do you know that 6 corporations control 90 percent of the media in America?) and politicians (they hold press conferences; reporters write down what they say; we read it in the newspaper — with the end result that what we consider news is often no more than a re-write of a government press release), we operate on limited information, liberally sprinkled with disinformation and misinformation.

(And by the way, when I use the word “liberally,” I’m embracing conservatives, too, because the essential result of the “liberals” versus “conservative” debate is that we small people argue with one another, as opposed to noticing that both current U.S. President Obama and former U.S. President George W. Bush enjoy a similar lifestyle that is far beyond the reach of most of us. What they have in common — money, power, media coverage, a literal physical distance from the electorate and custom fitted suits — binds them closer to one another than they are to any of the rest of us. Do you think that you will ever run into either of these two at Wal-Mart and be able to actually talk to them?)

Let’s take an issue that is going on now, has been going on a long time prior, and will fill talk shows for years hence  — the Israeli/Hamas situation. Now most Christians know how they are supposed to think about this, simply because Glenn Beck, Bill O’Reilly, and Sean Hannity are generous in analyzing the limited information citizen viewers are given, interpreting it, and shepherding followers in how and what to think. You’re free to disagree, because this is the America these commentators know and love, but do be aware that you will be considered “kind of dumb and ignorant.” That’s okay — just keep buying the books; that’s the main function of your purpose-driven life.

Now while there are Christians who listen to the other side — NPR and CNN — and are similarly guided by “opposite” analysis and directed reasoning — too many evangelical Christians associate Jesus with Republicans with conservative with Fox News, and whatever the sheep think about Israel, or any issue of the day, is lamentably reminiscent of the voice of a few influential, raucous, belligerent men. What comes out is this:

1) Israel is never the aggressor.

2) Palestine is never on the defense.

3) Children and non-military personnel (i.e., women and old people) may die in Palestine, but Israel is never the aggressor.

4) If you speak out against Israel, ever, you are anti-Semitic and you hate all Jews.

John the Baptist was a Jew, and this is what he said to the Jewish leaders, coming out to be baptized by him:

“You brood of vipers! Who warned you to flee from the coming wrath? Produce fruit in keeping with repentance.” (Matthew 3: 7-8)

Jesus, another famous Jew, said — again to the leaders — “Woe to you teachers of the law and Pharisees, you hypocrites! You are like whitewashed tombs, which look beautiful on the outside but on the inside are full of dead men’s bones and everything unclean. In the same way, on the outside you appear to people as righteous but on the inside you are full of hypocrisy and wickedness.” (Matthew 23: 27-28)

If either man were to speak so on alternative media these days, he would be labeled anti-Semitic, a purveyor of hate speech, not to mention “kind of dumb and ignorant.”

No war is one-sided, and no news commentator, or TV station, should be defining our beliefs about the world around us. That they are so successful at doing so is testament to our willingness to be controlled by the voices of men.

“They are full of envy, murder, strife, deceit and malice. They are gossips, slanderers (that’s interesting), God-haters, insolent, arrogant, and boastful.; they invent ways of doing evil; they disobey their parents; they are senseless, faithless, heartless, ruthless.”

How should Christians respond to the Israeli/Hamas situation? With prayer, discernment, and a healthy reluctance to be told what to think.

Thank you for joining me at Commonsense Christianity where my consistent message is this:

2) Recognize that you operate on limited information, but God does not

3) In light of items 1 and 2, seek truth in Scripture and prayer.

The Misfit Christian (my book, self-published, for the believer who doesn’t fit into the corporate church environment. Stop feeling bad about this — you’ve been called to do Christ’s work, not sit in a pew and accept everything you are told.) 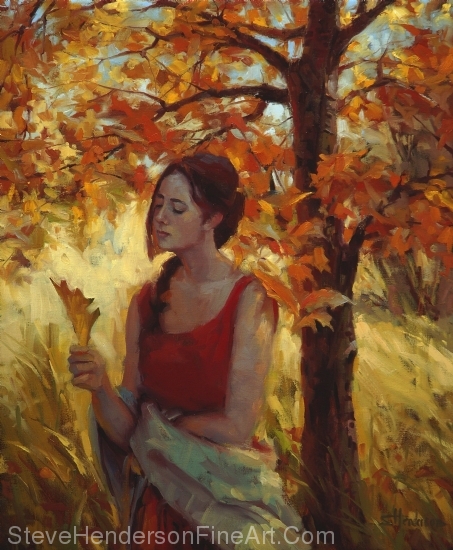 Should You Question Authority?
archives most recent
More from Beliefnet and our partners
previous posts