Speak up, and Don’t be Afraid 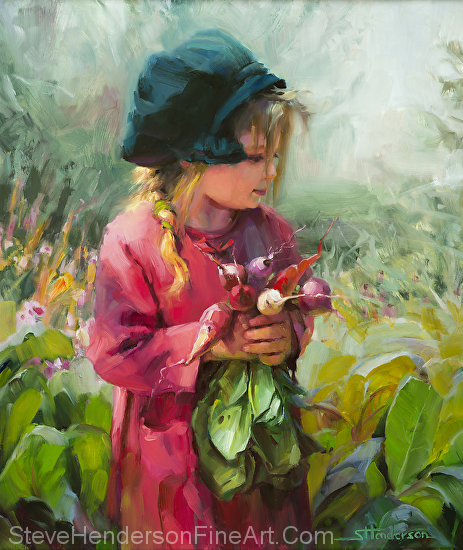 Recently, I wrote a letter to the editor about an obscenely expensive, $20 million dollar bond our local school district is floating. As a veteran homeschooler who launched four highly literate, analytical, articulate adults into the world of work and home, I’m unconvinced that massive amounts of money, spent without any sense of accountability to the people providing it, is the best way to achieve an educated citizenry.

Now when you write a letter to the editor, especially on a controversial topic, you frequently get one of two responses, either publicly, or in your Facebook messages:

“You’re crazy! You have no idea what you’re talking about, and you are unqualified to speak on the matter at all. You should just shut up.”

(This is the sanitized version, by the way, removing all the words that begin with “f,” describe explicit body parts, or refer to the waste product of a chicken.)

“I’m so glad you spoke up, and said what so many of us are thinking.”

Why Are You Afraid?

When I respond to those people (I generally delete the others; you can’t reason with someone who sputters like Sylvester the Cat), I ask,

“If this is what you think, then why don’t you write a letter to the editor as well? The more people who speak up, the more support for the message.”

“Oh, I could NEVER do that!” is the general response. “I would be attacked by people who disagree with me!”

Well yes, that’s a strong possibility, but generally — in areas where there are still letters to the editor and we have the nominal appearance of freedom of speech — the persecution we endure frequently involves others laughing at our stupidity, or calling us fools, or questioning our intelligence level. And, unfortunately, for many people, this is enough to keep them from speaking:

Peer pressure. It starts in pre-school and follows us our entire lives, if we let it.

There is always a good reason not to speak up: if you’re a businessperson, you may lose clients because you hold an unpopular opinion. If you’re a homeowner, you may find yourself with a broken window from a coward who signs his name with rocks, not words. If you’re just a nobody (all people are nobodies, really; and we’re all somebodies — realizing this keeps us humble, with dignity), you may want to avoid confrontation with your brother-in-law, who has loud, strident opinions that he brings to the family reunion.

But as much as you may wish to run from confrontation, if you’re a Christian, you can’t make a lifestyle choice of this:

“Brother will betray brother to death, and a father his child,” Jesus tells us in Matthew 10: 21-22. “Children will rebel against their parents and have them put to death. All men will hate you because of me, but he who stands firm to the end will be saved.”

Now the reaction Jesus is talking about is a bit stronger than what we expect to receive when we write a letter to the editor, but then again, Christ’s message, entrusted to us, is greater than opposing a school bond:

Jesus provides the only solution to the problems, pain, and evil of this world. Following Him, listening to Him, and doing what He says is the best, and only, way.

This is not a particularly popular message: Jesus Himself paid for it with His life. So have His followers, through the centuries and into today.

If you, like me, live in a nation that still looks “free,” be aware that it isn’t, and there may come a day when you will face accusers who have nothing more against you than that you worship Christ, not them, or the god of their choice. If you wonder how you will respond on this day, and fear that you will falter, then connect with Christ, NOW, and spend more time reading His words than you do the newspaper, listen to His voice more than you do the commentators on network news, and put your faith in Him, not men.

And don’t be afraid to write a letter to the editor now and then.

Thank you for joining me at Commonsense Christianity. As Christians, we have a unique relationship with God, and this relationship enables us to learn from the wisest, kindest, most powerful, most compassionate Person — One who has no beginning and no end, no ability to fail, no weakness, and no darkness within Him at all.

But you can’t learn from Someone you don’t spend time with, and if the only thing you know about Jesus is what other people tell you, you won’t know much about Him at all. Stop listening to other people: pull out that Bible that many people are sitting in prison today for the “crime” of possession, and read it. Got questions? Ask the Author.

The Dissident Christian: Does This Describe You?