As a lover of thoughtful, well-written literature, I read for entertainment as well as for enlightenment, and find fiction to be a sublime means of conveying truth. It’s no accident that Jesus used stories to teach: good stories, told by a master, captivate the audience, and leave them much upon which to reflect.

This isn’t to say that well-written non-fiction (there’s that “well-written” term again) does not teach as well. But within both the Christian and non-Christian publishing camps, there’s a bit too much feel-good, self-help smarm, much of it with the author’s name far more prominent than the title.

Are There Only 50 Christian Authors?

The 31 years that I have been a Christian are long enough to notice changes, trends, and messages, and one thing I observe is that many of the authors who were writing books 31 years ago, are still writing them today.

Which is fine: when you have something to say, you keep saying it, in greater depth as wisdom is acquired. The problem is, many of these authors are saying the same things they said 10, 20, 31, years ago, and it’s not as if it were that splendidly profound the first time around.

By the time I eliminate the smarm (“You have POWER in His Name!” “Affirm the Promises with Authenticity!”) and the charm: (“Sweet, sweet Sister – Jesus sooooooo loves you”), there’s not much left that I can’t pick up myself from reading the Bible, meditating upon what it says, and communing with God in prayer. The Holy Spirit doesn’t need workbooks to teach.

A Story within a Story

The other day I picked up a little volume — by a man who’s been writing for 10, 20, 31–plus years — and gave him another try because 1) his Magnum Opus truly deserves the name and 2) the latest volume made promises about “critical thinking,” “analysis,” “truth,” and “investigative inquiry.”

I was immediately chary because the book is a frame narrative, or story within a story, a literary device that works with The Arabian Nights or The Canterbury Tales, but not as often as it is used. You see, when you wrap information around a fictional story, both the information you present and the fictional story have to be very, very good, and in the increasing number of Christian books — and movies — that employ this device, the fictional story is very, very bad.

As was the one in this book. The characters were shallow, trite, unengaging and one-dimensional, uttering dialogue like,

“Well gosh, Persephone, what does it mean to be a follower of Christ?”

Thank You, God, for Libraries

As a mature reader, however, I knew what I was getting into (which didn’t involve spending money, thank God for libraries), but skimmed through the pathetic story to grasp the scant, salient material that there was. After awhile, I began to think,

“I’ve read this, somewhere, before.”

And I had. In the author’s Magnum Opus, of 30-some years ago. No new wisdom, no additional insight, just a poorly written frame story loosely presenting the same information regurgitated in new and uninspiring ways.

“But he’s making it more accessible to today’s reader!”

If today’s reader, today’s Christian, is a witless, cerebrally-starved insensate who cannot grasp words of more than two syllables, then this is the book — and the type of book — for him. But I refuse to believe that the vast majority of people in society, and especially its Christians, are this intellectually shallow.

As a society, we have been dumbed down for years through our educational system, our media, and sadly, our religious organizations, to the point that too many people won’t touch Mary Shelly’s Frankenstein (it was a book long before there were movies), Charlotte Bronte’s Jane Eyre, or Jane Austen’s Pride and Prejudice, because “the sentences are too long and the words are too big.”

If you absolutely can’t read fiction, then advance beyond helping yourself all the time, and seek out thoughtful history, commentary, philosophy, and religion (which you won’t necessarily find in the “Christian” section, so check out different aisles in the library).

But seek out quality, books written with more than sales — based upon the author’s name — in mind and grow in your ability to analyze, investigate, scrutinize, interpret, and think. If you’ll give fiction — good fiction — a chance, you’ll find that it probes truth in ways that force you to ask questions and meditate, the very purpose of Jesus’ parables.

But whatever you do, reach up, intellectually, and demand food for the mind that nourishes, not Cheezy Wheezies that are easy to pop mindlessly into your mouth. We all know what a diet of Cheezy Wheezies looks like on our bodies, and in our lives.

Thank you for joining me at Commonsense Christianity. I seek out, and encourage readers who want a real, deeper relationship with Christ than what they are finding in today’s pop evangelical culture.

I’m not famous; I’m not particularly well known, but I pray before I publish each article that the people who need to read the article, will. So if you’re with me on this page today, you are an answer to prayer. Believe — that God is real, that He is Who He says He is, and that He cares about you. By seeking Him earnestly — and not relying upon others to do this for you — you will grow closer to Him and find the joy we all seek.

Reading Through the Bible in a Year (YAWN) 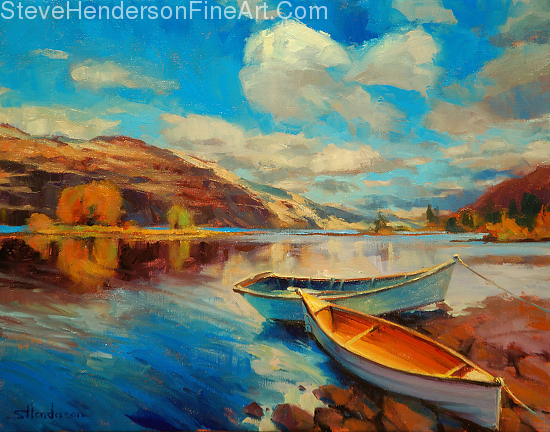