What does the Qur’an say about eclipses? 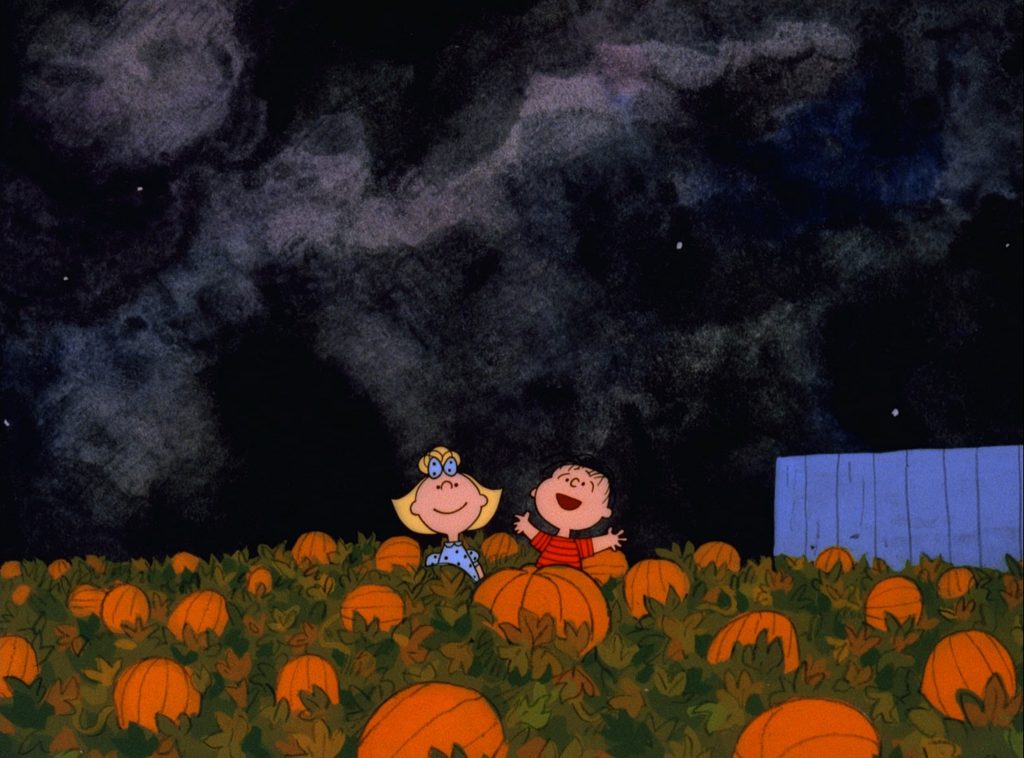 Today is the day of the Great American Eclipse, and I found it interesting to make not of two verses in the Qur’an that seem to be directly relevant. The first is:

It is not allowable for the sun to reach the moon, nor does the night overtake the day, but each, in an orbit, is swimming. (Ya-Sin 36:40)

Does an eclipse violate this? No, for the simple reason that one object blocking the view of another object but still physically located (millions of) miles away is not “reaching” or “overtaking”. The illusion of the Sun and the Moon aligning is entirely due to three factors: the physical size of the moon, the distance of the moon from the earth, and the position of the viewer on the earth. If any of those three things are not perfect, then there is no overtaking; therefore the eclipse is a purely relative phenomenon.

Also note that the verse says that the sun shall not reach the moon; technically in an eclipse it is the motion of the moon, not the sun, that causes it. So even if you are inclined to equate the event in a literal sense there’s no contradiction with Qur’an.

The second verse is:

And it is He who created the night and the day and the sun and the moon; all [heavenly bodies] in an orbit are swimming. (Al-Anbiya 21:33)

The message here is that the orbits of the sun and the moon are also created and dictated by God – or in the more scientific sense, the result of the physical laws of the universe that God created. Since an eclipse is due to these ordained laws and orbits, we can reasonably infer that an eclipse is also a reminder of God’s Creation. An eclipse is not an unnatural event that defies God; it is something that God wills.