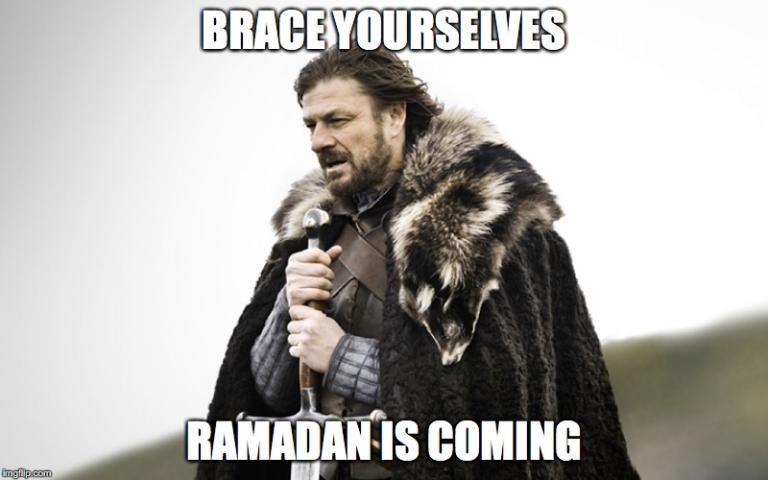 As Ramadan approaches, I think the pull of the mosque becomes stronger. This is natural and expected and hardly evidence of any kind of hypocrisy on our part, as Muslims – we are human, and the entire point of Ramadan is to re-center our awareness for a brief time on Deen. Even if that re-centering is primarily logistical rather than spiritual, the process itself is piety.

For someone seeking out a mosque, it is helpful to know whether the approach to Islam of that mosque is in line with their own. Some level of disclosure about that approach by a mosque, ideally on their website, is needed so that seekers don’t waste time learning the hard way whether or not the congregation is a good fit.

Here’s a sample Mosque Disclosure by the Islamic Center of Southern California – obviously, not everyone will agree with all aspects of this, but that is the point. By publishing such Disclosures, mosques help the spiritual seekers find what they are looking for.

OUR APPROACH TO ISLAM

The sources of Islam are the Holy Quran and the non-controversially relayed (sahih) tradition of the seal of messengers, Muhammad (peace be upon him). Other traditions, man-made rules, cultural and ethnic behaviors are not infallible, and are not considered as sources of Islam.

Islam is the universal mercy of God. Muslims identify primarily as Muslims and not as a particular ethnic group, race, color, or tribe. No such exclusionary activities are allowed in the Center.

Choosing a school of thought (mazhab) is a matter of personal preference, not a policy of the Center

The affairs of Muslims should be handled through consultation (shura), discipline and organization.

Men and women are equally encouraged to participate in the activities of the Center and equally responsible for their efforts.

The Center does not believe in segregation of the sexes to attain righteousness. Rather, righteousness is attained through modesty, decency, purity of heart, clarity of conscience, and the observance of the dictates of God and His apostle.

While advocating the codes and ethics of Islamic behavior, the Center believes there is no compulsion in religion. The role of the Center is to teach and remind, not to compel or judge.

Islam is a complete way of life. While social and political activism may be a part of this, the Center’s activities are focused upon and geared towards the interests of Islam and Muslims in America. Preoccupation by other countries’ politics leads only to division and chaos among Muslims in America and is contrary to the policies of the Center.

The Muslim community in the United States is comprised of an enriching mosaic of races, ethnicities, cultures, schools of thought, and ways of practicing Islam. Respecting that diversity, we also assert our identity as Americans who subscribe to the following:

We view the United States as our home.

We believe in a representative democracy as defined in the U.S. Constitution, which we believe is congruent with the Islamic concept of shura – a collective and consultative form of decision making.

We embrace the pluralism of our country, and are committed to constructively engaging in its religious, civic, economic, social, and overall betterment.

We enjoy those aspects of our nation’s culture that do not conflict with Islamic values, and avoid those which do.

We believe men and women should be equal participants in all activities and efforts.

I hope that by sharing this, other mosques are encouraged to post similar Disclosures, with the above serving as a useful template.