This is something that is so obvious, it is in danger of never being said, in which case those who led us into war will try to pretend it isn’t true as they argue the case for the next one. Simply put – the Iraq War (a war of choice, irrelevant to 9-11, sold to the public on the basis of weapons of mass destruction that never existed) is directly responsible for the rise of ISIS:

In the broadest view, Isis seems the product of a catastrophic war – the Anglo-American assault on Iraq. There is no doubt that the ground for it was prepared by this systematic devastation – the murder and displacement of millions, which came after more than a decade of brutalisation by sanctions and embargoes. The dismantling of the Iraqi army, de-Ba’athification and the Anglo-American imprimatur to Shia supremacism provoked the formation in Mesopotamia of al-Qaida, Isis’s precursor. Many local factors converged to make Isis’s emergence possible last year: vengeful Sunnis; reorganised Ba’athists in Iraq; the co-dependence of the west on despotic allies (al-Sisi, al-Maliki) and incoherence over Syria; the cynical manoeuvres of Assad; Turkey’s hubristic neo-Ottomanism, which seems exceeded in its recklessness only by the actions of Saudi Arabia and the Gulf States.

The failure of the Arab Spring has also played a part. Tunisia, its originator, has sent the largest contingent of foreign jihadis to Iraq and Syria. Altogether an estimated 17,000 people, mostly young men, from 90 countries have travelled to Syria and Iraq to offer their services to Isis. Dozens of British women have gone, despite the fact that men of Isis have enslaved and raped girls as young as 10 years old, and stipulated that Muslim girls marry between the ages of nine and 17, and live in total seclusion. “You can easily earn yourself a higher station with God almighty,” a Canadian insurrectionist, Andre Poulin, exhorted in a video used by Isis for online recruitment, “by sacrificing just a small bit of this worldly life.”

Ironically, had we done nothing in Iraq, the Arab Spring might have succeeded – in Iraq first. And that might have resulted in different outcomes in Egypt, in Syria… 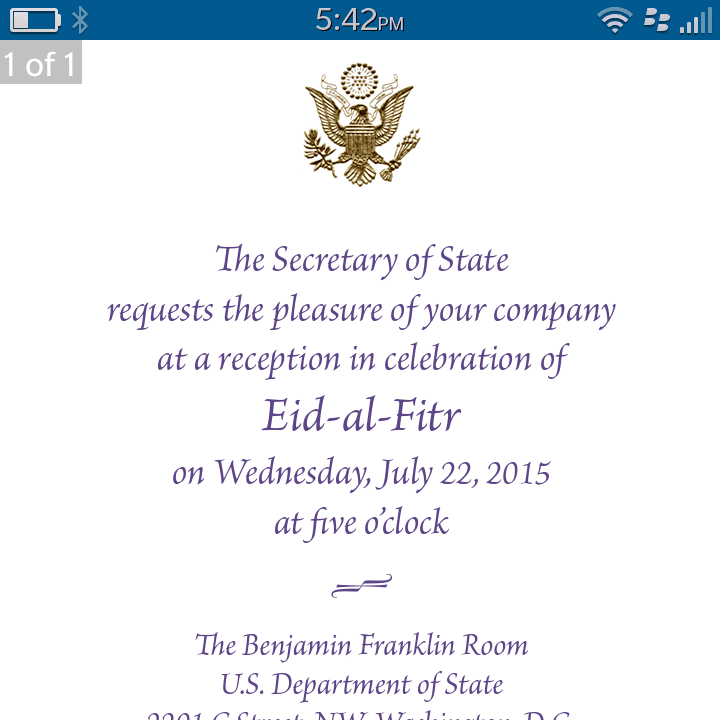