A lot of my friends who aren’t into football have remarked upon my newfound interest in football as being somewhat out-of-character (true, at first glance, but i’ll address that later) and also critiqued the sport for all its attendant social problems. Of those, the two main ones are domestic abuse by players and concussion injuries.

Concussion injuries are nothing to take lightly. I have not done nearly enough background research, but I suspect that the NFL players as a cohort are at the outer edge of medical knowledge, as far as understanding the limits of the human body. As such they do need to be protected more, and we can honor the sacrifices previous players who played, suffered, and even died, as heroes whose sacrifices have advanced the state of neuromedicine and sports medicine. I agree that whatever the NFL is doing, it probably isn’t enough, and the NFL has a vested interest in keephealthy players healthy. The fans of football are precisely the ones who exert that pressure on the NFL – those who boycott the sport are ultimately removing themselves from the conversation.

Domestic violence is far less addressable than concussions, and the problem here extends far beyond the NFL – in fact, the NFL is far more responsive to domestic violence issues than our society at large. The league was quick to dismiss Ray Rice after the video leaked of him knocking out his girlfriend in an elevator and dragging her unconscious down a hallway. Zero tolerance of abusers in society is far harder to enact. The Rice incident also had value in illustrating blame-the-victim mentalities among many sports and news pundits, especially on Fox News, who demanded to know how Janay Rice could return to her husband after such treatment. In response, a powerful Twitter campaign of dual hashtags, #WhyIStayed and #WhyILeft, emerged that gave voice to survivors of domestic abuse, telling their own stories in their own words (in 140 characters or less, but no less compelling).

There have been thousands of tweets. Here are compilations of particularly compelling ones:

And personal essays inspired by the campaign:

And a sampling of individual tweets that moved me:

Because every time was the last time #WhyIStayed

This are powerful testimonials from women who demonstrate that there’s nothing ordinary about being ordinary. If not for my newfound interest in football I honestly don’t think I would have gone as far as I have in educating myself on this issue. The simple truth is that the high profile of football as a sport and American pasttime is what brought the much-needed spotlight to these women’s voices. 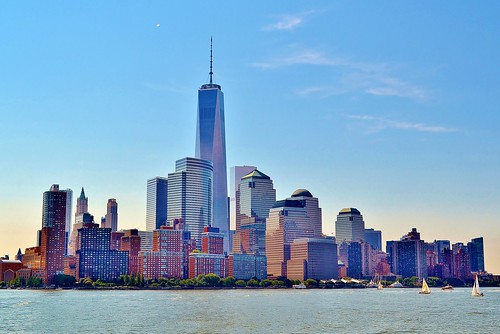