I’d like to wish my Jewish friends Tzom kal (easy fast) on the occasion of Tisha B’av, which is a day Jews are obligated to fast in observance of the destruction of the First and Second Temples in Jerusalem. Here’s more detail from Wikipedia:

Tisha B’Av (lit. “the ninth of Av”), is an annual fast day in Judaism which commemorates the destruction of the First and Second Temples in Jerusalem and the subsequent exile of the Jews from the Land of Israel. The day also commemorates other tragedies which occurred on the same day, including the Roman massacre of over 100,000 Jews at Betar in 132 CE. Instituted by the rabbis of 2nd-century Palestine, Tisha B’Av is regarded as the saddest day in the Jewish calendar and a day which is destined for tragedy.

In addition to the basic five prohibitions, all pleasurable activity is forbidden. The Book of Lamentations which mourns the destruction of Jerusalem is read in the synagogue, followed by the kinnot, a series of liturgical dirges which lament the loss of the Temple and Jerusalem.

I am struck by how similar the observance of Tisha B’av is to that of Yawme Ashura – a day in which we Shi’a also fast to observe the martyrdom of Imam Husain AS at Karbala. In grief, we find common ground. 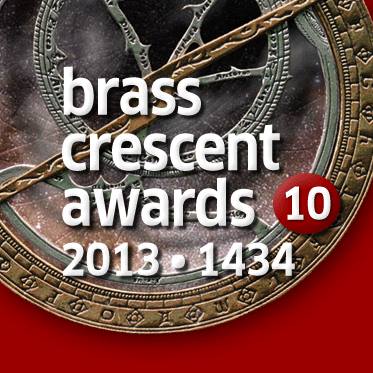