I will not condemn Islam or America

A commentor (and person I consider a friend) took serious issue with my 9-11 tenth anniversary post, commenting:

I have to say I am quite disappointed by this post. It seems you just want to sweep the horrors of the last decade under the carpet, so long as the victims are not American.

I must say, it’s exactly this sort of demand for ritualized condemnation that I had in mind when I wrote the post. Whether it comes from critics on the left or right, the insistence that American Muslims apologize for this or condemn that is a game I won’t play anymore. Especially things that I really have absolutely nothing to do with, bear no responsibility for, and completely opposed in my writings over the past decade, like terrorism, or the Iraq War.

Islam is not terrorism, and America is not Empire. I’ve learned that these associations are burned into the mind of the Islamphobe/Americaphobe. Ten years after 9-11, I’ve given them enough attention. It’s not about them.

What the critics really want is for me to condemn an apologize for Islam/America itself and that I will never do, and wear my refusal to do so with pride. 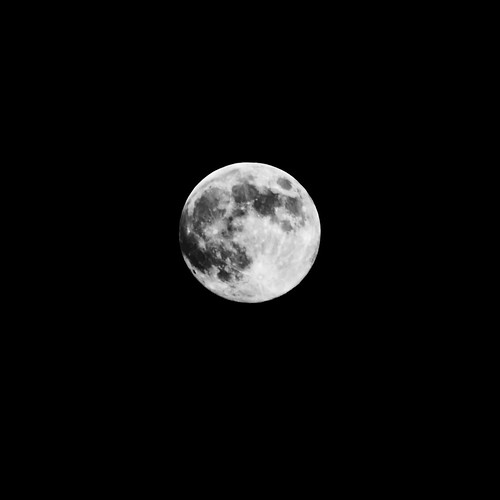