I had no idea that Mike Tyson was a muslim until I heard last week that he had traveled to Mecca for umrah (the minor pilgrimage, identical to the Hajj except that umrah can be performed anytime during the year and does not fulfill the muslim’s religious obligation to perform Hajj at least once in a lifetime).

I didn’t give it much further thought until I saw via Twitter that Tyson had actually posted a picture of himself (at right, click to enlarge) in front of the Holy Ka’aba using Twitpic. The contrast of ancient tradition and modern social networking is actually old hat by now; what really blows my mind is that this is Mike Tyson. The mere fact of him being there is sufficient to essentially erase any notions or opinions I had of him prior.

I hope that the experience not only stays with him but also triggers the same deep self-reflection that it did for Malcolm X. Mike Tyson has just entered a larger universe; I hope he finds it suits him, and decides to stay.

Hat-tip to @jstrevino for the photo and London Muslim for the story. Also, this essay about Hajj from last year by my friend Aamer is probably my favorite thing written about Hajj, ever. 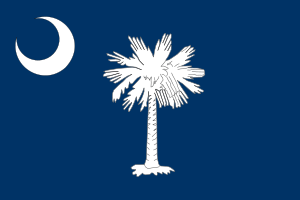