Echoes of the Raj 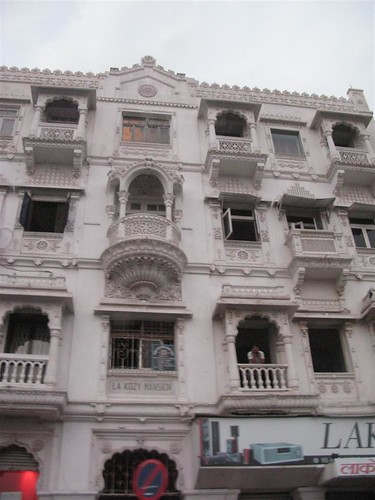 The architecture of Mumbai is chaos incarnate, with slums and skyscrapers alongside. But there are also magnificent examples of British-era style that stand out and remind the observer of a different time, when a city named Bombay was the center of the mercantile world under an empire and queen.

(see more of my photos here.)