With all the attention paid to by the global muslim community towards Uyghurs, Iranians, Rohingya, and other oppressed yet largely unknown muslim minorities, it’s easy to forget that there are examples much closer to the muslim mainstream, but which receive far less attention.

One example are the Baha’i in Iran, whose systematic oppression by the Iranian regime gets overlooked in the larger struggle for Iranian political freedom. An excellent website devoted to chronicling their plight is BahaiRights.org, along with @Kawdess and @MidEastYouth on Twitter. Human Rights Watch released a report back in May, calling upon Iran to free seven Baha’i community leaders who have been detained without trial for over a year. These leaders potentially face the death penalty for “spreading corruption on Earth”.

Another example are the Shi’a community in Saudi Arabia. The Shi’a have struggled for years against systematic oppression by the Saudi government in virtually all public spheres; I blogged in much more detail about Saudi-Shi’a relations back in March. It’s worth noting that Human Rights Watch has just issued a report on Saudi government relations with the Shi’a population, disccussing further clampdowns after a protest by Saudi Shi’a pilgrims at the site of Jannatul Baqi, the holy cemetery containing the gravesites of Fatima AS, the daughter of the Prophet SAW, and a number of early Imams revered by all Shi’a. Click here for the Table of Contents and links to download the full report in PDF format.

There’s no irony in the fact that the Baha’i are oppressed by Shi’a and the Shi’a are oppressed by Sunnis. The sad truth is that oppression of religious minorities is endemic to muslim autocracies (well, to be fair, in autocracies in general). The pompous Organization of Islamic Countries concerns itself with issuing detailed repoorts about Islamophobia in Europe but turns a blind eye to the oppression within their own borders. There’s no real solution here (“regime change” in Afghanistan and Iraq have arguably made the problem worse) apart from continuing to support organizations like HRW. HRW gets lambasted for “hating America” or being a “tool of the Saudis” or for being insufficiently pro-Israeli/pro-Palestinian (depending on who is complaining), but they do critical and thankless work that simply cannot be duplicated by anyone else. 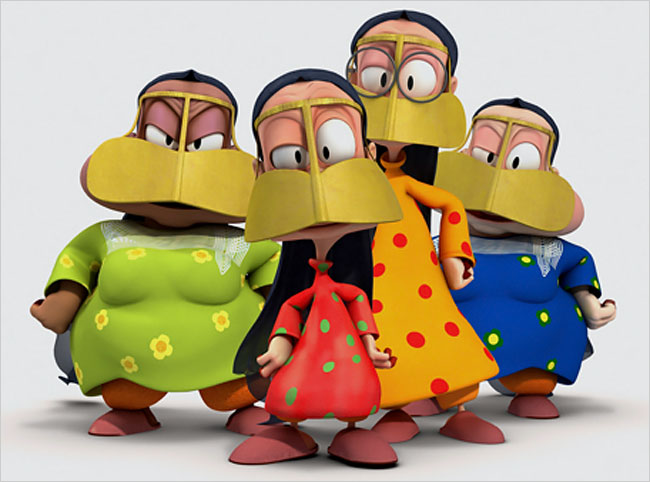