Believe me, the title of this post is mild praise compared to what these subhuman animals deserve:

An Islamist rebel administration in Somalia had a 13-year-old girl stoned to death for adultery after the child’s father reported that three men had raped her.

Amnesty International said the al-Shabab militia, which controls the southern port city of Kismayo, arranged for a group of 50 men to stone Aisha Ibrahim Duhulow in front of a crowd of about 1,000 spectators. A lorryload of stones was brought to the stadium for the killing.

Amnesty said that Duhulow struggled with her captors and had to be forcibly carried into the stadium.

“At one point during the stoning, Amnesty International has been told by numerous eyewitnesses that nurses were instructed to check whether Aisha Ibrahim Duhulow was still alive when buried in the ground. They removed her from the ground, declared that she was, and she was replaced in the hole where she had been buried for the stoning to continue,” the human rights group said.

This is the kind of thing that leaves me shaking with fury. This isn’t about religion, or politics, or anything more complicated than simple barbarism, raw and naked in its primal expression. It’s a cancer that deserves to be stamped from this earth. It is hirabah, and they are muharib.

The one infinitesimal sliver of a silver lining to this story is a tragedy in and of itself:

“Inside the stadium, militia members opened fire when some of the witnesses to the killing attempted to save her life, and shot dead a boy who was a bystander.”

In other words, even in a stadium full of bloodthirsty orcs, there were some mensch, who were willing to risk their lives to prevent the atrocity unfolding in front of them. Allah have mercy on their souls – and take the measure of all those present, who did nothing, on Judgement Day, accordingly. 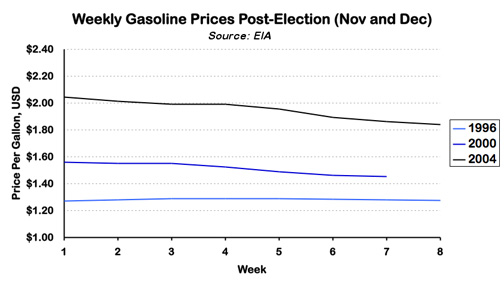