1,200-Year-Old Cross Discovered in Pakistan, May Be Proof Christianity Was There ‘Before Islam Came’

A giant cross recently discovered in the mountains of Pakistan implies that Christianity existed before many researchers knew.

The 1,200-year-old cross, made of marble weighs three to four tons and span seven feet from top to bottom, was discovered by a team from the University of Baltistan, Skardu in Himalayan mountains near Baltistan, the Union of Catholic Asian News reports.

Pakistan, which is bordered by Afghanistan, Iran, India, and China, is a majority Muslim country, with more than 96 percent of its citizen practicing Islam. Those who practice Christianity in Pakistan face a great deal of persecution for their faith.

According to the Watchdog group, Open Doors USA, Pakistan is one of the top 5 most dangerous countries for Christians. All Christians there suffer from institutionalized discrimination where they are marginalized and persecuted.

“Even if we lack the sources to know with certainty where they passed, we know that Christians from the Persian world, using the Syriac language, came to the Indus region between the fifth and eighth centuries, until the arrival of Islam,” Caseau said.

A Pakistani leader told Barnabus Fund, “Praise the Lord, this makes me very joyful. It will be a great encouragement to Christians in Pakistan to show that our faith was here many generations before Islam came. This is amazing news! I am looking forward to what the research outcome will reveal about Christianity in Pakistan.”

“It is indeed great news for all of us that an ancient cross was found in Skardu,” said Mansha Noor, executive director of Caritas Pakistan. “It shows that Christianity existed in this area, and there must be a church and houses of Christians. There are currently no Christian families in that area, but they were once present.

“I request the authorities invite international historians to find out more about the cross’s accurate history.” 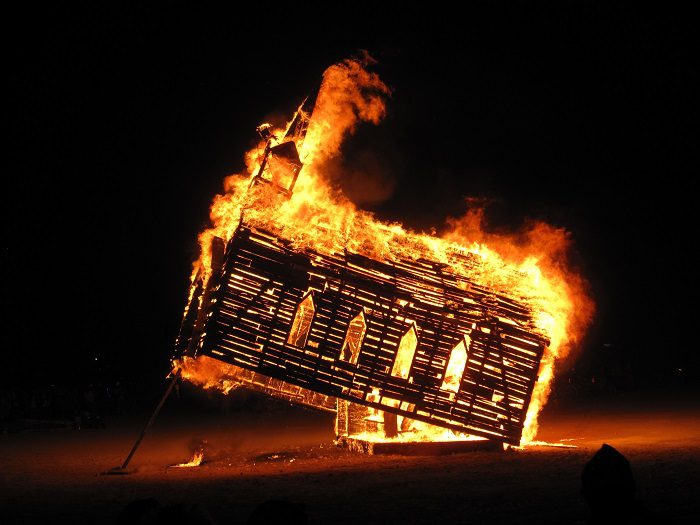