Michell Loraff was driving her usual commute to work one morning in the city of Buchanan, Michigan when she noticed an unusually beautiful sunrise. It was so enchanting she decided to stop and take a photo.

However I wasn’t until she got to work and took a deeper look at the photo that she noticed a special shape in the clouds.

“Initially, what caught my eye was just the sun coming up and light pillar,” she said. “And I just pulled off and took the picture, and realized after I took the picture that there was a cloud that reflected off that light pillar that looked like a cross.”

After posting the image on social media, the image quickly went viral. Loraff later sent it into her local weather station after friends and family convinced her too.

“Seeing it on my phone, it was one of those things you just have to share,” Loraff said.

Do you think this was a special sign from God? 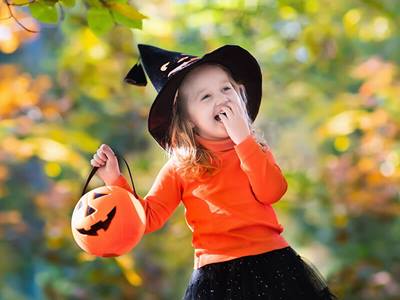