Hongyi Yang, a former international student who moved from China to the United States grew up in southwest China believing God was a myth. It wasn’t until she heard a message about God’s love that her faith was transformed.

Yang opened up in a new column for the Baptist Press that she grew up as an atheist, even mocking Jesus. When she moved to Texas, she hadn’t even seen a copy of the Bible. Prior to that point, she’d only known one Christian her whole life.

“I was an atheist at that time. I believed that there was no God who could save us and that we must strive for success by our own ability, diligence and luck,” she wrote.

When she moved to Texas, she was around Christians who invited her to church regularly but she refused their invitation. At the time, her heart wasn’t open to receiving Jesus.

“I had an attitude of contempt toward Christianity,” she said. “… I also mocked Christianity. I thought it is so humiliating to worship a God who was crucified on a cross. This is exactly what 1 Corinthians says, that ‘a natural man does not accept the things of the Spirit of God, for they are foolishness to him’ (1 Corinthians 2:14). I was actually the foolish one.”

But out of nowhere, things began to shift.

“I attended an evangelistic conference where I mainly heard two speakers talking about God,” Yang said. “Through their messages, I became convinced that there is a God and that He is like a Father who waits for us to return to Him. On the last day of the conference, I decided to follow Jesus Christ.”

She shared that her eyes were opened. She wrote it was “almost like I could see the world more clearly than before.”

“I experienced a kind of gentle, bright and great love that I had never experienced,” Yang said. “I surely know that there is indeed a God and I am experiencing His love. Life is not meaningless anymore because there is this God.”

After Christ entered her heart, she was baptized. She also invited some of her non-believing friends to her baptism and two of them ended up becoming Christians!

She now serves as an assistant professor of systematic theology in the women’s studies program at Southwestern Baptist Theological Seminary in Fort Worth, Texas. She also holds degrees from Southwestern Seminary, the University of North Texas and Beijing Normal University.

Yang acknowledges Christ for turning her heart around. She wouldn’t be the same if she hadn’t found him.

“The Gospel has changed and continues changing my life, my mind and my whole person,” she said.

What a powerful testimony! 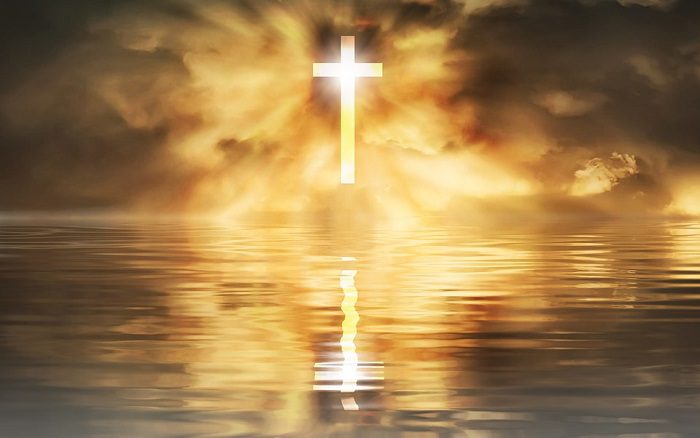 Muslim Man Says He Was Visited by Jesus for Weeks, Accepts Christ in His Life
archives most recent
More from Beliefnet and our partners
previous posts