Proof of the Exodus? Archaeologists Think They Know How Moses Parted the Red Sea 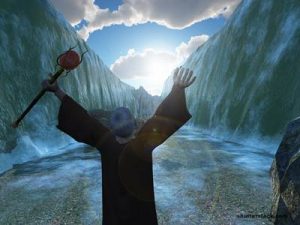 The story of the Exodus is one of the most important accounts in the Bible. It forms the foundation for the rest of the Old Testament and heavily influences the New Testament. Echoes of its power can still be felt today, and it serves as the backbone of the Jewish faith. There has, however, been little to no physical evidence unearthed that supports the events as described in the Hebrew Bible. As such, many skeptics concluded that the entire story was simply a fictitious legend meant to serve as an origin story for the ancient Israelites. This theory was debated as some pointed out that it made no sense for a nation to deliberately make up a history that began with them as slaves, but the idea that Exodus was simply a myth became mainstream in scholarly works and academia. Recent studies by archaeologists at the University of Arizona, however, might finally vindicate the believers who have continued to insist that the book of Exodus was real.

A theory proposed by Egyptologist Hans Goedicke suggested that the parting of the Red Sea was due to a fortuitous volcanic eruption by Mount Thera on the island of Santorini. The eruption caused a tsunami in the Red Sea. When the waters drew back in preparation for the surge, the Israelites hurried across. The waves roared back in, however, before the Egyptians, whose chariots were trapped and slowed by the wet sand and mud, could finish crossing safely. The theory was supported by geologist Barbara J. Sivertsen, but most believed that the eruption at Thera happened more than a century after the Exodus would have happened.

Researchers from the University of Arizona found that the accepted date of the Thera eruption was wrong. Based on carbon dating data from an olive branch buried beneath the ancient lava flow, the Thera eruption would actually have coincided with the Exodus. Goedicke’s theory was perfectly viable.

Debate still rages over how, when and whether or not the Exodus occurred as it is described in the Bible, but the evidence in favor of the biblical account is slowly but steadily mounting. Both archaeologists and believers alike eagerly await news of yet another piece of this ancient puzzle being unearthed and one of the most important stories in the Bible brought back to life. 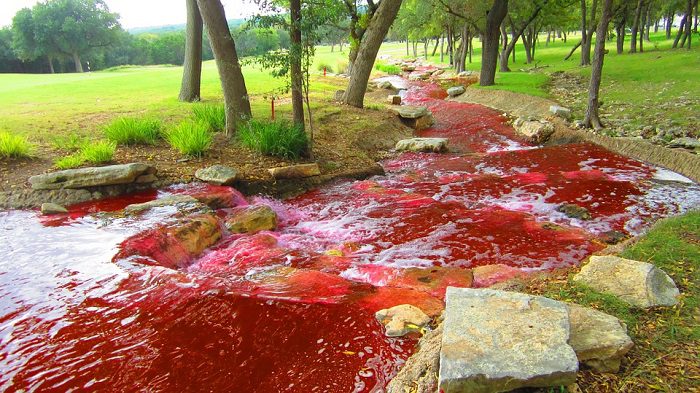 Are The Ten Plagues Reappearing Today? There Are Four Major Signs That Say They Are
archives most recent
Get the Christ News Today Bible Verses email newsletterpowered by ArcaMax
More from Beliefnet and our partners
previous posts