Is it Time for Another Jesus Revolution?

In 1967, the year of the Summer of Love and the Hippy Movement, thousands of hippies gathered on the beaches of California and found Christ. In fact, estimates say that at least 250,000 people became Christians during this period.

Four years prior, JFK had been assassinated, people rallied together to protest the Vietnam War. Tensions ran higher than ever. At the same time, the Jesus People Movement was beginning to develop – a counterculture began discovering a new way to live and embrace the Gospel.

In the book “Jesus Revolution: How God Transformed an Unlikely Generation and How We Can Do it Again Today” Greg Laurie and Ellen Vaughn talk in great detail about the Jesus Movement which they describe as “an extraordinary time of mass revival, renewal, and reconciliation.” Something big was happening that many people couldn’t have predicted. A young generation of believers was forming and energized for Christ. The movement got so big that within four years “The Jesus Revolution” became Time magazine’s front cover.

The Jesus People movement was considered by many to be the last great American revival. This movement brought about contemporary worship styles and the story of the Jesus People has a great impact on shaping the UK evangelical Church as many young people in the movement worked their way to the UK. The Jesus People Movement had a prominent face in the emerging youth and music culture of the 60s.

While the late 60s was one of the most tumultuous times in modern history, Laurie and Vaughn draw important parallels with our own time of spiritual apathy and outright hostility, while also offering hope for the next great American revival.

Changing attendance patterns in churches across America reflect seismic shifts in our culture.  People who regularly attended church aren’t and research shows a shift in how people view the church. With so many social networks, communities and things vying for our attention, people are making less time to regularly attend church. So many people no longer see the church as the center that everything else works around and churches are really feeling the impact of it. But this doesn’t mean that people aren’t longing for the church and closer connection with Jesus.

The truth is many Christians who seek to encounter God have become lost, particularly young generation believers. A Jesus revolution now would be transformative. It’s the revival the church needs.

Did you know that Christians in Africa and Latin America tend to pray more frequently, attend religious services more regularly and consider religion more important in their lives than Christians elsewhere in the world, according to a recent Pew Research Center study. Jesus Movements are happening around the world today. In parts of Africa and China, people are finding Jesus in mass numbers. Their faith is on fire! We don’t always see as many signs of Jesus Movements in the West, but God’s work is flourishing across the planet.

Who is to say we couldn’t have another Jesus Movement?  In Acts 1:8 Jesus Christ promised the Holy Spirit would initiate explosive movements of God: “You will receive power when the Holy Spirit comes on you; and you will be my witnesses in Jerusalem, and in all Judea and Samaria, and to the ends of the earth.” The closest we’ve seen to this revival here was the Jesus Movement. This movement was a spiritual awakening fueled by the Power of the Holy Spirit and a need for Jesus.

While the Jesus Revolution may be a forgotten part of recent American history, revisiting this period is a great reminder than God is not finished with us, particularly the young generation. 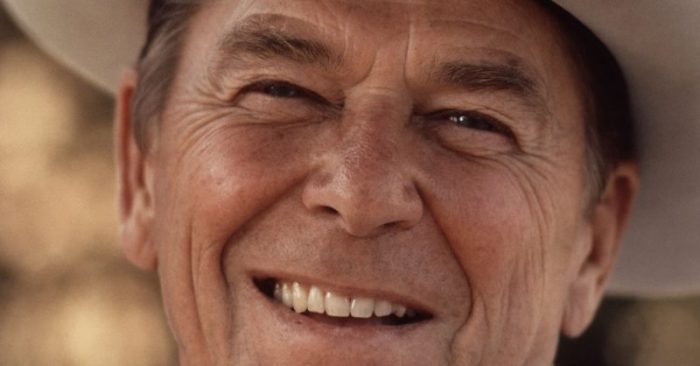