Italian researchers and experts have new answers about how Jesus looked as a human.

This research is based on a study of the Shroud of Turin, a 14-foot linen cloth believed to be what Jesus’ body was wrapped in before He was put in the tomb. The shroud is also believed to be imprinted with an image of Jesus’ face.

The Shroud of Turin is an icon of faith and controversy among Christians. The linen cloth was closely examined in 1988 in laboratories in Switzerland, England the United States using carbon-14 dating techniques. Those examinations of the shroud – which bears the image of a man’s face and torso – dated the cloth from 1260 to 1390, supporting claims that it’s merely an elaborate medieval hoax, as Jesus’ life is thought to have come to an end in A.D. 33.

Some believers, however, insist that the linen fibers used in the 1988 examinations were not from the original shroud, but rather from a portion of the cloth that had been repaired after suffering fire damage in the Middle Ages.

Last year, researchers from the Institute of Crystallography found chemical stains on the shroud which, when analyzed, were found to be remnants of blood; and not simply blood, but blood from someone who had suffered an agonizing death.

“For the Christian tradition the image that is seen on the Shroud is that of Jesus crucified dead. And now science is of this opinion too,” said Giulio Fanti, a professor of mechanical and thermal measurements at the University of Padua in Italy. “We have studied for years using the most sophisticated 3D technologies the image left by the body on the sheet. And the statue is the final result.”

A 3-D carbon copy statue was created of what Jesus likely looked like, based on the measurements of the shroud. Based on this replica, Jesus is thought to have been taller than the average man from the first century.

“According to our studies, Jesus was a man of extraordinary beauty. Long-limbed, but very robust, he was nearly 5 ft. 11 in. tall, whereas the average height at the time was around 5 ft. 5 in. And he had a regal and majestic expression,” said Fanti.

Both the University of Padua and Padua Hospital collaborated to create the life-sized replica of Jesus. This can be seen in the video below. 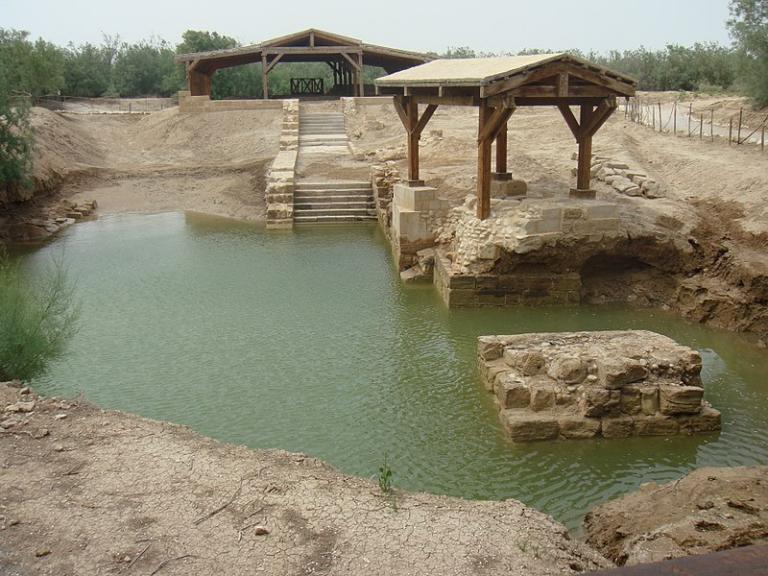