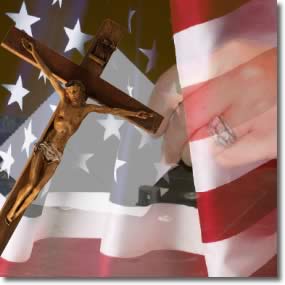 After Labor Day, the US Presidential campaign of 2012 will move into high gear. Clearly, this is one of the most important elections of my lifetime.  The economy is in a free fall and the sense of fear in the United States is palpable. A majority of people have lost confidence in our elected leaders.…

Religious Cleansing: Judge Orders Removal of the Ten Commandments Outside of Florida Courthouse 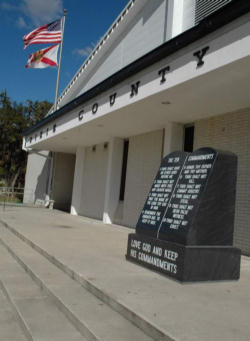 On July 15, 2011 the United States District Court for the Northern District of Florida ordered that a large Ten Commandments monument – paid for privately by a local businessman and displayed since 2006 – be removed within thirty days from the front steps of the Courthouse. Mat Staver, the founder and chairman of The…

Children as Commodities: In Vitro Fertilization and the Culture of Death 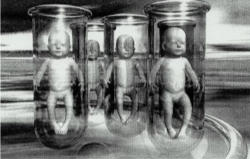 On July 6, 2011 I read an article Wednesday entitled  “Lottery for IVF” in the Sun newspaper out of the UK. The article was written for the Wednesday edition by Emma Little, their health and science Editor. Here are a few paragraphs: “The world’s first IVF lottery is to launch in Britain this month –…

Choosing to be Catholic: Catholics Returning to the Church 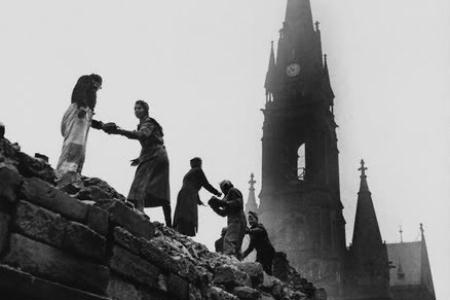 I named this blog “Catholic by Choice” with a specific purpose, to communicate to those who read my writing that I choose to be a Catholic Christian and love the Catholic Church. I am a “revert” to the Catholic Church. Though I was baptized into the Church as an infant and received the other Sacraments…
archives most recent
More from Beliefnet and our partners
More from Beliefnet and our partners