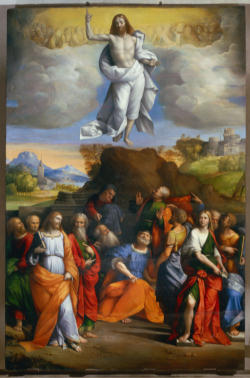 The Ascension of the Lord is not some final act in the earthly ministry of Jesus Christ, in the theatrical sense, though it does complete, in one way, His earthly ministry and the “Paschal Mystery”. Nor is it some kind of “intermission” to be concluded upon Christ’s Bodily return – which will most certainly occur.…

Happy Thanksgiving: We Pause to Give Thanks and We are Called to Love 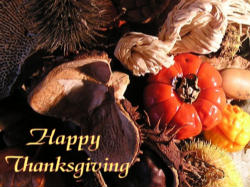 I write from a breathtakingly beautiful part of the United States of America, a little town called Snoqualmie Pass, located in the State of Washington, in the Pacific Northwest. My wife and I received a gift this year from our oldest son and his wonderful wife, our daughter in law. It was somewhat hard to…
archives most recent 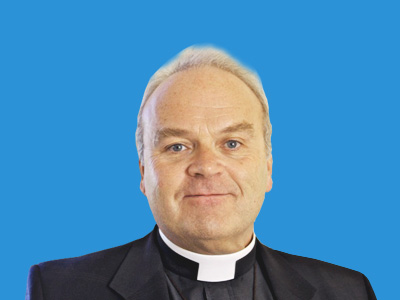