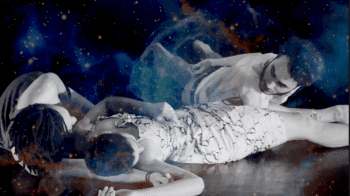 I was an inquisitive child who asked a ton of questions, and in adulthood, my mother told me that my sister never had to ask because I did it first. Many of them were about sex and most were at the dinner table. According to my dad, he would blush and say to my mom,… 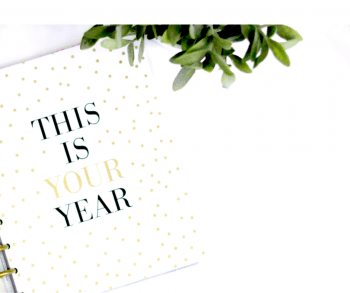 I know it’s hard to imagine that there is anything to celebrate about 2020 except that it is coming to a close. In 14 hours, as I am typing these words, the ball will have dropped in Times Square with the only audience virtual. The cheers will go up as the orb comes down.… 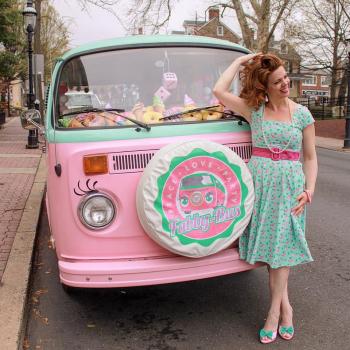 Music has the power to delight, to entertain, to soothe, to uplift, and to heal. In this particularly trying time, when the world is awash in chaos and off the charts unpredictability, it provides additional magic mojo. I  have a friend named Robin D. Brackbill who has been doing amazing karaoke covers of well-known songs…

When I think about unicorns, the image of a mythical one-horned creature dances before my eyes. It has the reputation of being a weaver of dreams, a magical being. Another association is that of being an outlier, a unique manifestion. Freelance journalist, blogger, editor and author of Be That Unicorn: Find Your Magic, Live…
archives most recent
More from Beliefnet and our partners
More from Beliefnet and our partners
Close Ad