Having grown up on the melodious magic of Elton John, I knew I had to see the film Rocketman on the day it debuted. An epic (and I know that descriptor will be used by nearly every reviewer who watches the movie) ‘musical fantasy,’ per the director Dexter Fletcher and the superstar himself,  it traces the life of the once upon a time Reginald Dwight. Born to two narcissistic parents who may have provided food, shelter, and clothing, but not much else, he remained a wounded little boy on the inside who begged to be loved. The film is a time-bending journey which begins when Elton strides into rehab decked out in orange and sequined brilliance, with a horned headpiece atop his short-cropped hair and heart-shaped glasses covering his bloodshot eyes. This was after a bender, coke-fest and swallowing more pills than would be conceivable that he could have survived. He determinedly strutted out of Madison Square Garden, leaving behind thousands of clamoring fans, hopped into a cab which dropped him off into treatment. He sits in a room filled with his fellow patients and a therapist. They listen with rapt attention as he tells his story about the five-year-old son of a regularly absent father who doesn’t know how to love his child or his wife who resents her husband’s distance and blames Reggie for needing the normal attention any child could expect. The only person who shows the boy unconditional love is his grandmother who encourages his prodigious musical talent (he played piano by ear initially before learning music) and takes him to his first audition at The Royal Academy of Music where he studies.

He was a bewildered child who couldn’t comprehend why his father wouldn’t hug him who told him, “Don’t be soft,” or his mother not only wouldn’t praise him but would get in verbal jabs when she could. It was when he found music, that he began to find himself. Clearly, this was something he was born to do.

The movie is a fitting stage for his musical mastery. Everything from Goodbye Yellow Brick Road, to Your Song, from Tiny Dancer to Rocketman, from The Bitch Is Back, to Pinball Wizard, to I’m Still Standing, which he sings triumphantly when he completes treatment, delighted this viewer who sang along under her breath. Although he was adored by the throngs of fans who cheered his meteoric rise to fame, behind the outrageous costumes and fabulous persona was a desperately unhappy man who numbed away his feelings with substances, shopping, an eating disorder, and sex. Even after plunging into his pool surrounded by guests at his huge mansion, in a suicide attempt, he still continued to use.

An abusive manager/lover further deprecated him, despite his obvious pain. When he came out to his mother, she told him she had already known, but that it destined him to a lonely life, ” I just hope you realize you’re choosing a life of being alone forever.”

His long term bromance with his collaborator Bernie Taupin provided the second unconditional relationship. In the 50 years of working together,  they did have a few tiffs but ultimately remained an unbreakable team. The movie portrays a time when Bernie wanted to get off the wild ride and return to England, and feeling rejected, Elton lashed back. Ever loyal, Bernie came to visit him in the hospital and encouraged his recovery which has lasted 28 years as is announced at the end of the film.

The good news is that he did find love in the form of his relationship with his husband David Furnish who he married in 2014 and their two sons, Elijah and Zachary.

At the end of the film, cheering and clapping could be heard throughout the packed theater as images from the movie were shown side by side with actual images of the star.

Elton John: Maybe I should have tried to be more ordinary.
Bernie Taupin: You were never ordinary.

Neither is this movie. 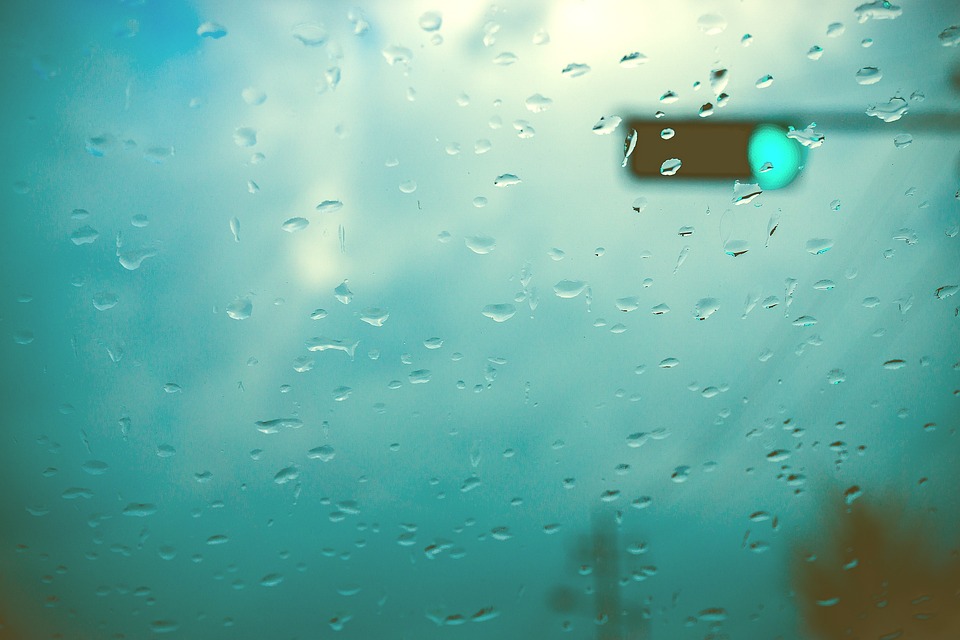 Unlocking the Secret: Here Comes the Rain Again
archives most recent
More from Beliefnet and our partners
previous posts